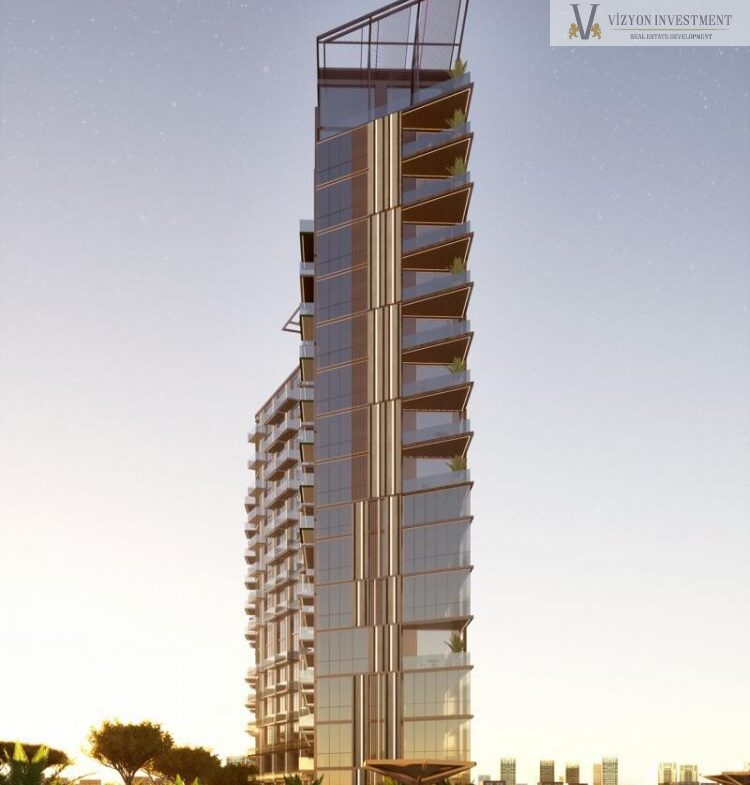 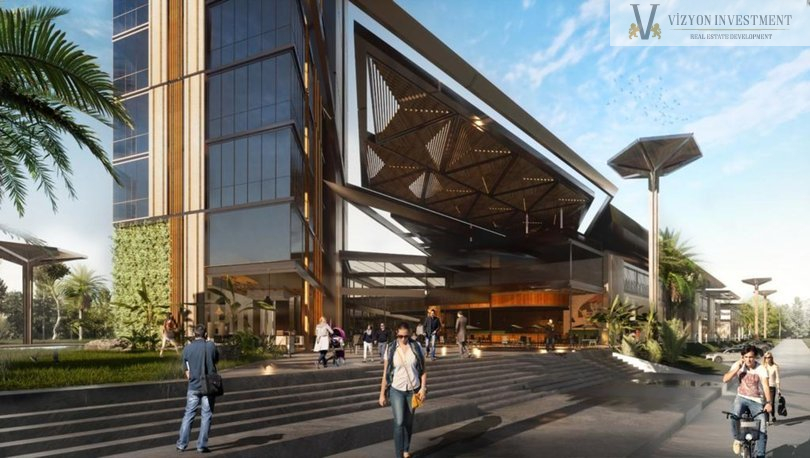 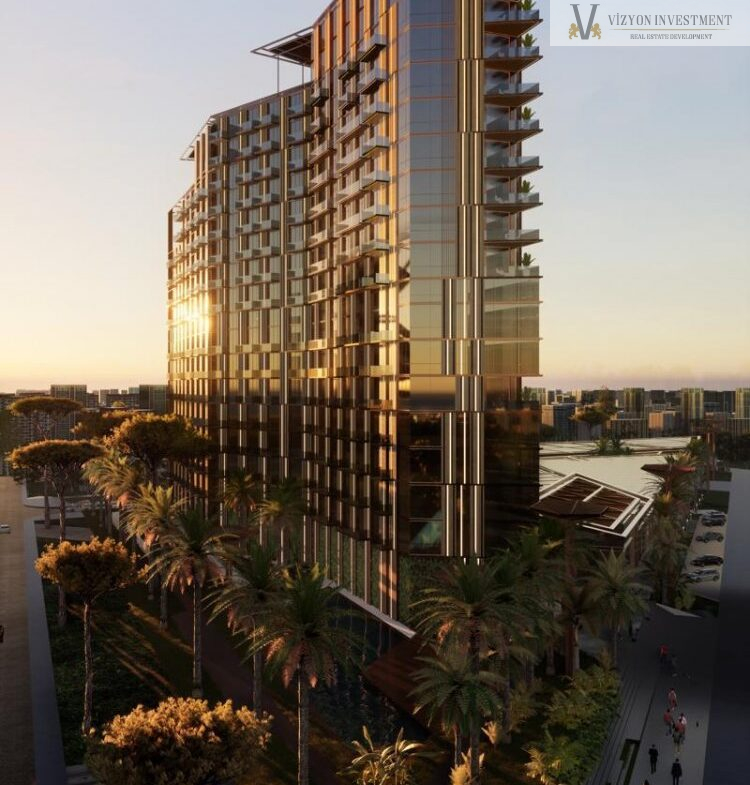 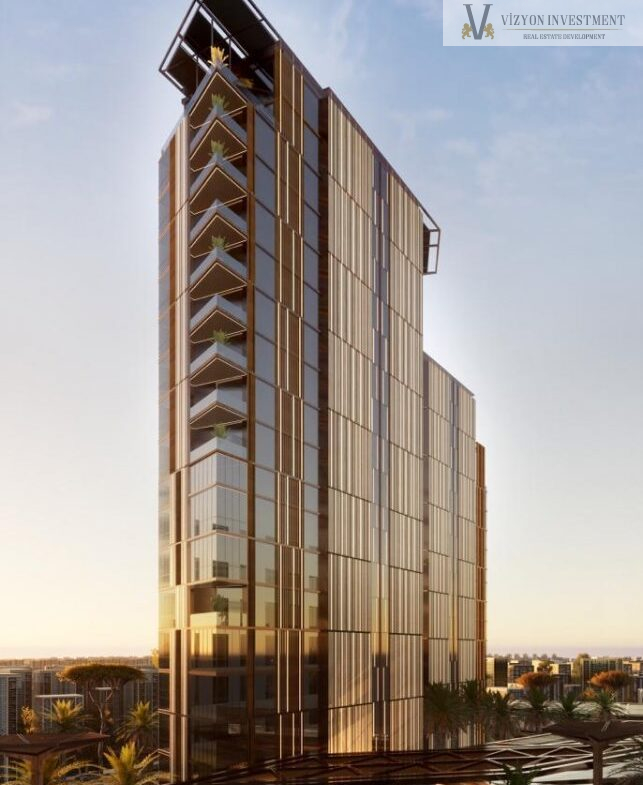 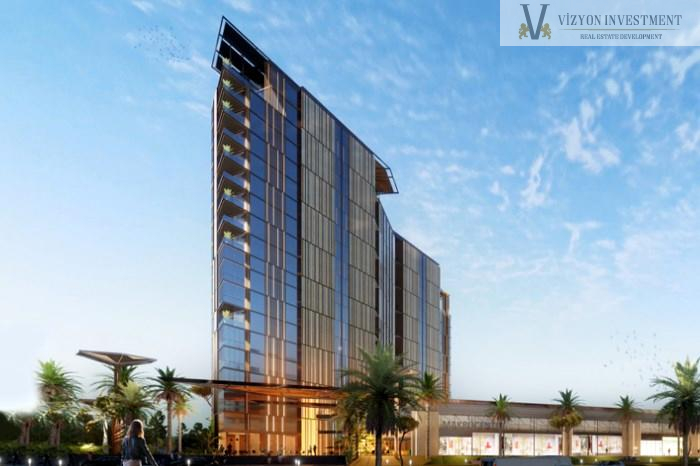 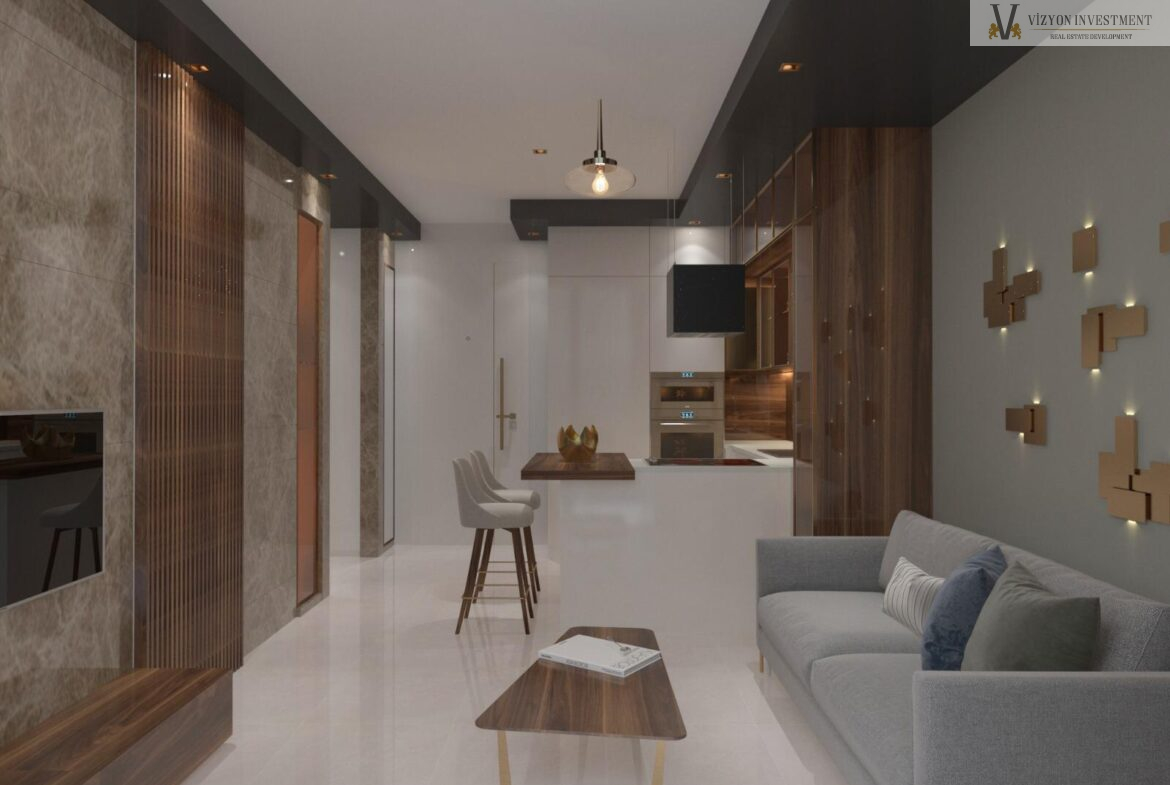 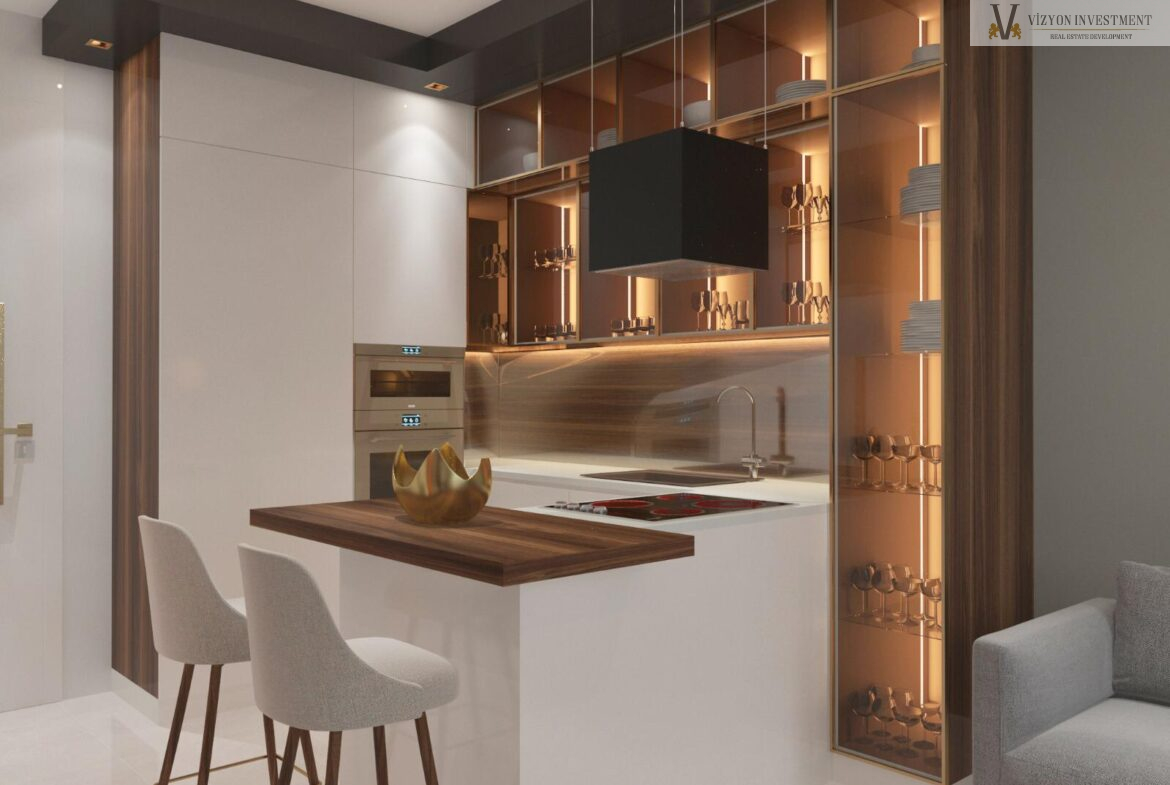 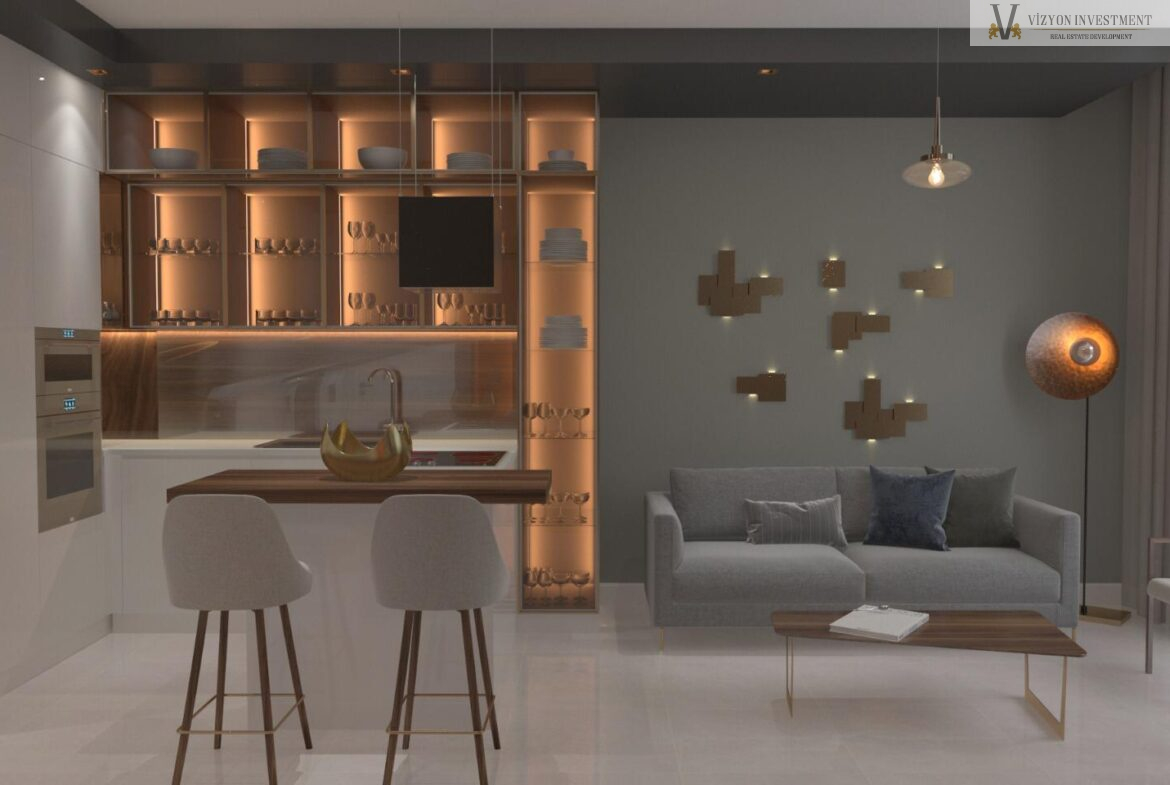 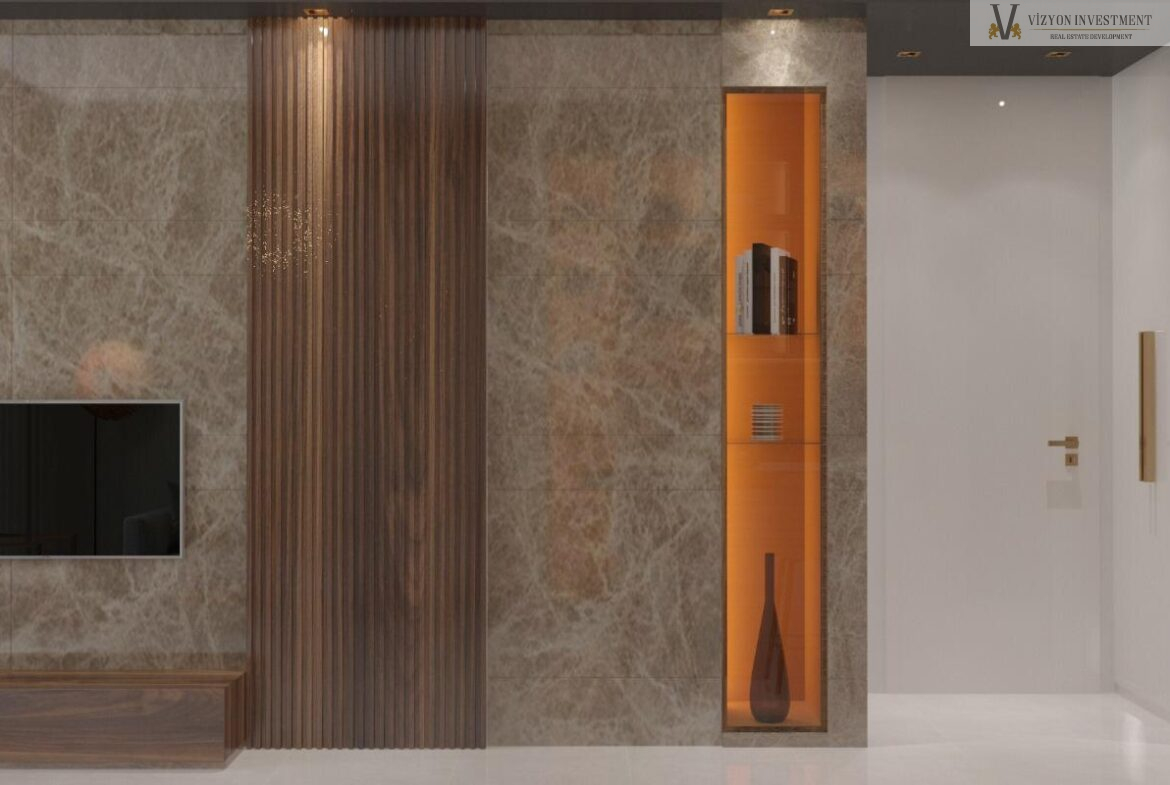 The project, which was built in Antalya’s Konyaaltı Port area, will be Antalya’s first mixed-use project. The project, which includes ultra-comfortable and social living spaces, is unique and has no alternatives, and is a living center that will make a name for itself for a long time with the value it adds to its investors.

Antalya  is the fifth-most populous city in Turkey as well as the capital of Antalya Province. Located on Anatolia‘s southwest coast bordered by the Taurus Mountains, Antalya is the largest Turkish city on the Mediterranean coast outside the Aegean region with over one million people in its metropolitan area.

The city that is now Antalya was first settled around 200 BC by the Attalid dynasty of Pergamon, which was soon subdued by the Romans. Roman rule saw Antalya thrive, including the construction of several new monuments, such as Hadrian’s Gate, and the proliferation of neighboring cities. The city has changed hands several times, including to the Seljuk Sultanate in 1207 and an expanding Ottoman Empire in 1391.Ottoman rule brought relative peace and stability for the next five hundred years.

The city was occupied by Italy for three years in the aftermath of World War I, but was recaptured by a newly independent Turkey in the War of Independence.—

Antalya is Turkey’s biggest international sea resort, located on the Turkish Riviera. Large-scale development and governmental funding has promoted tourism. A record 13.6 million tourists passed through the city in 2019.—Sea View Residences for Sale in Konyaaltı

Antalya has a hot-summer Mediterranean climate or a ‘humid’ dry-summer subtropical climate . It experiences hot, dry summers and mild, rainy winters. While rainy spells are common and often heavy in winter, Antalya is very sunny, with nearly 3,000 hours of sunlight per year. Frost does occasionally occur at night almost every winter, but snow is a very rare phenomenon.

Antalya’s signature cuisine includes piyaz (made with tahini, garlic, walnuts, and boiled beans), şiş köfte (spicy meatball which is cooked around a stick) spicy hibeş with mixed cumin and tahini, tandır kebap, domates civesi, şakşuka, and various cold Mediterranean dishes with olive oil. One local speciality is tirmis, boiled seeds of the lupin, eaten as a snack. “Grida” (also known as Lagos or Mediterranean white grouper) is a fish common in local dishes—Sea View Residences for Sale in Konyaaltı

he football club of Antalya, Antalyaspor plays in the Süper Lig. The team’s home venue is Antalya Stadium, with a capacity of 33,000, which was opened in 2015. Another football venue in the city is Antalya Atatürk Stadium. 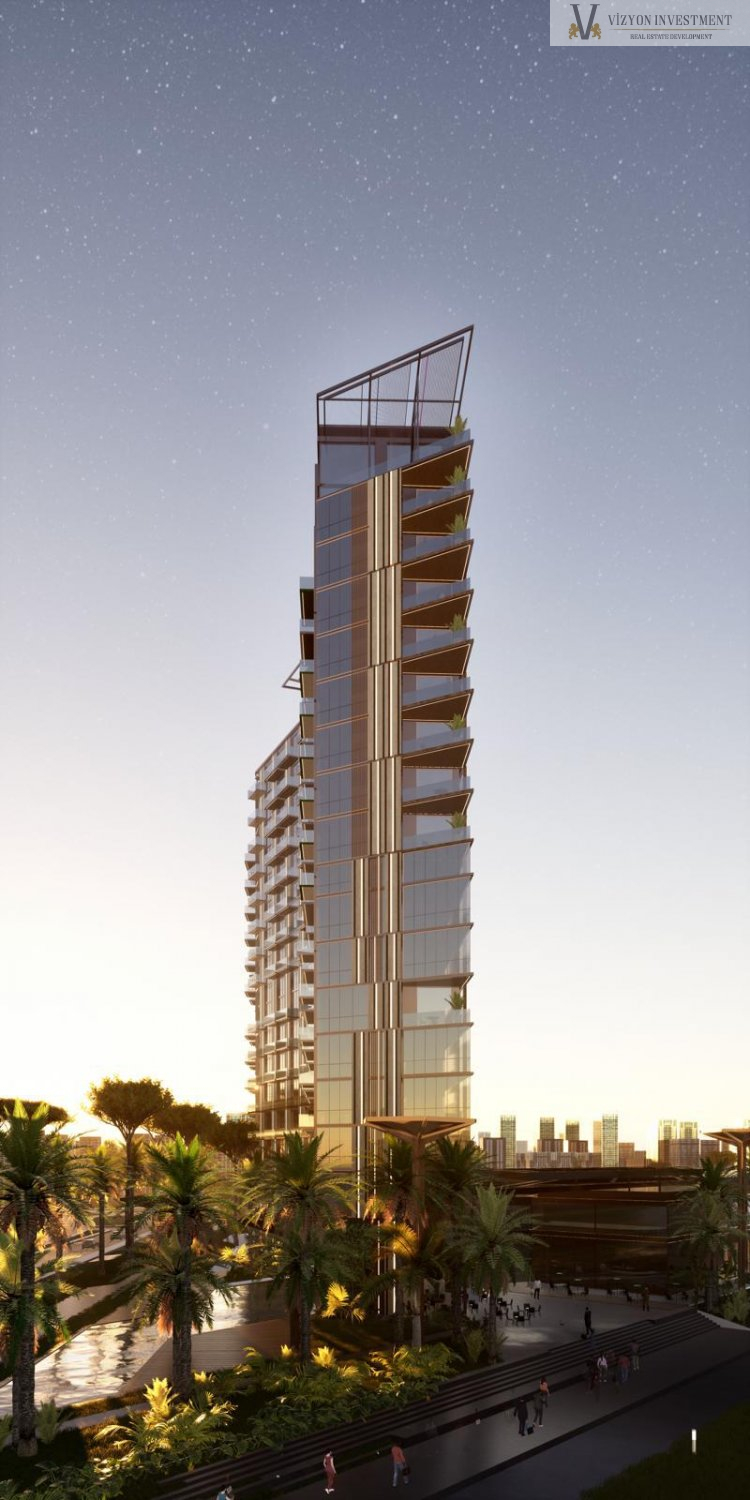 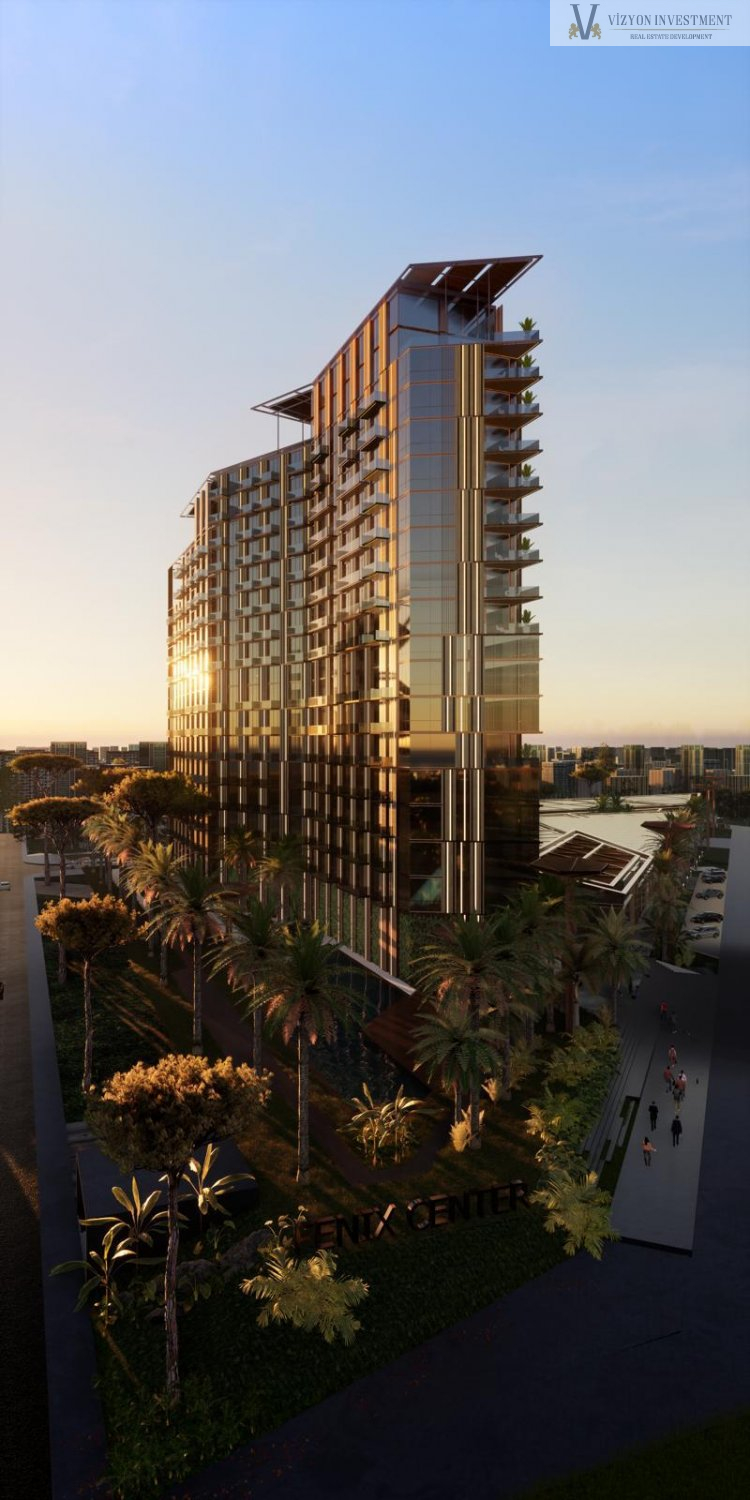 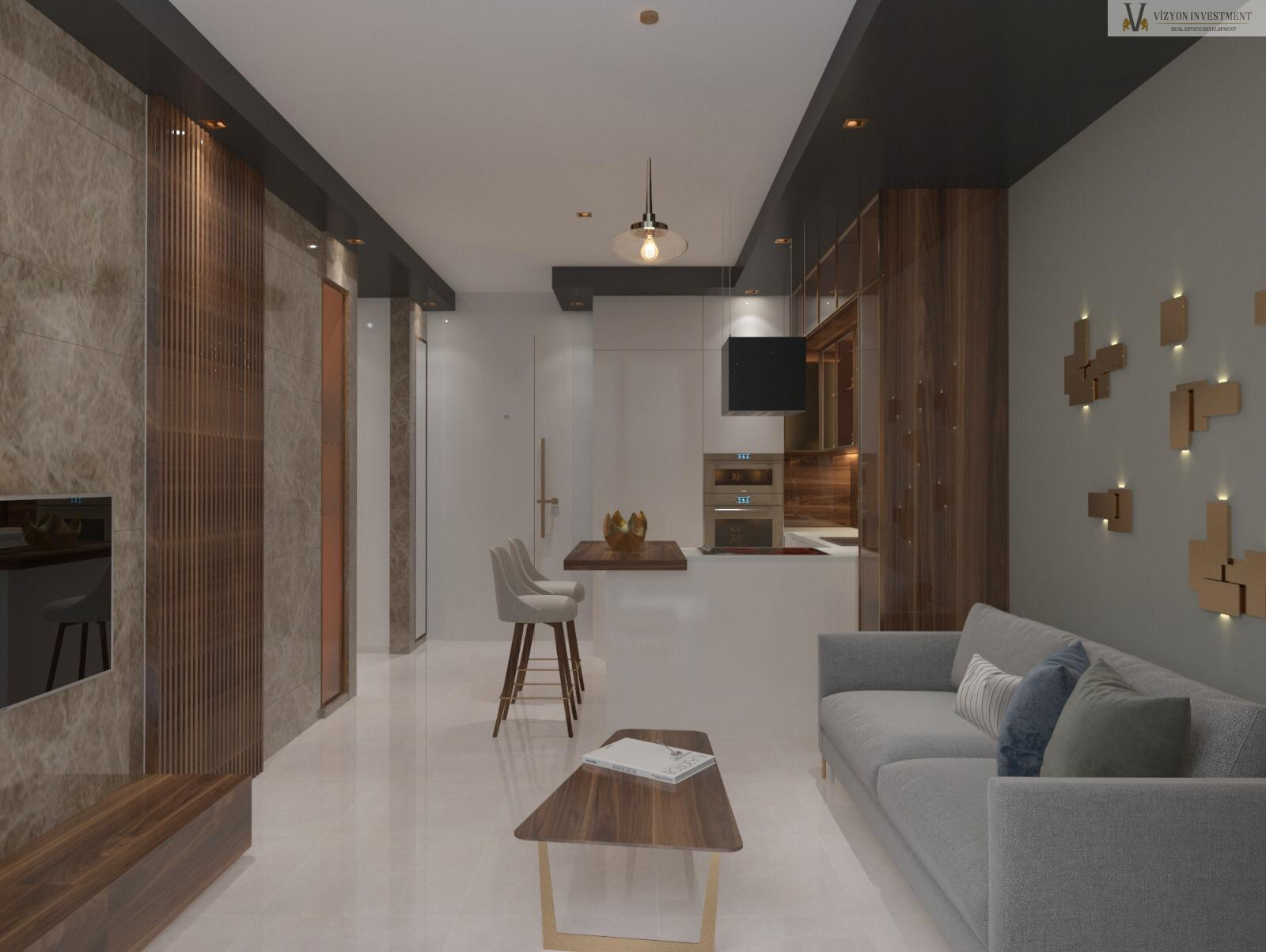 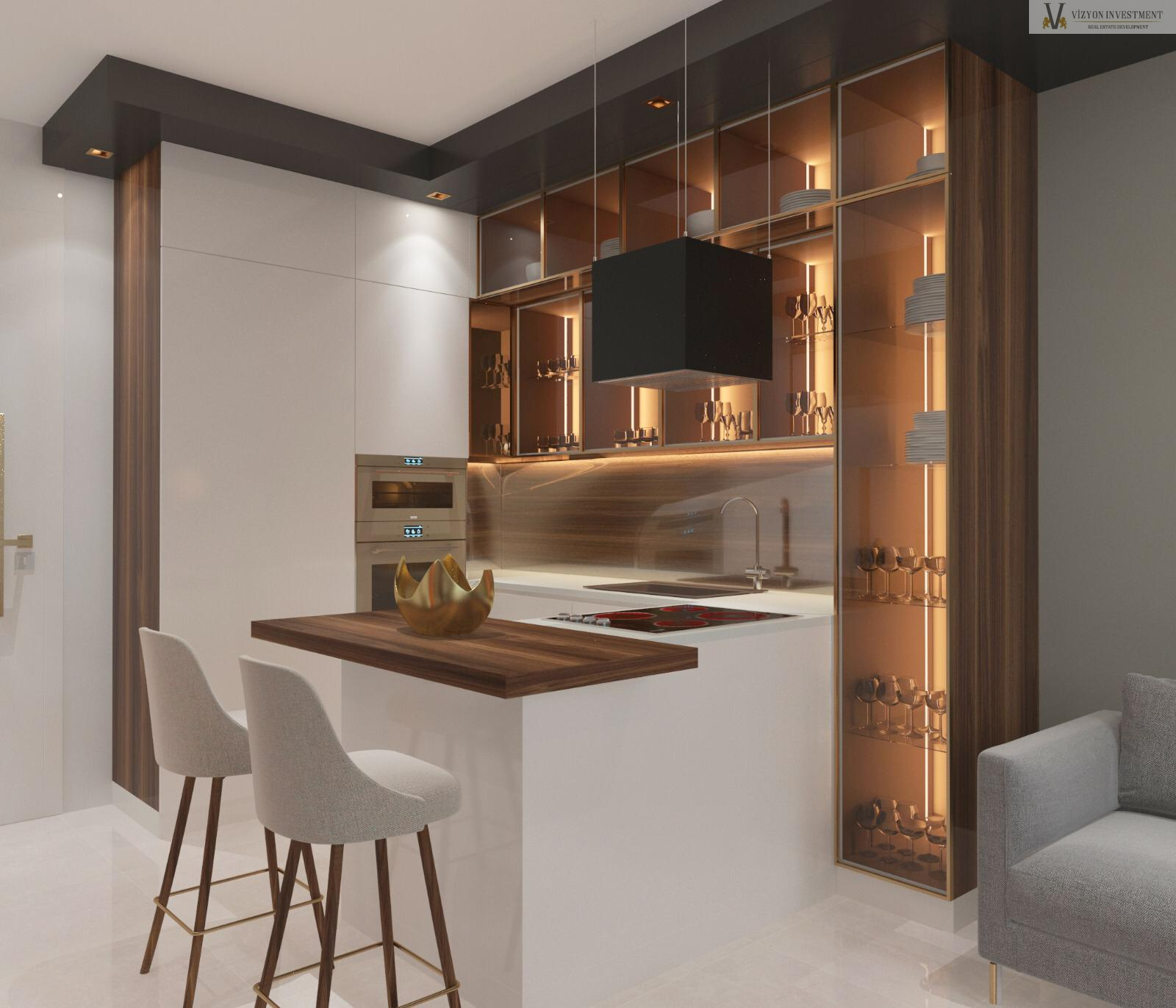 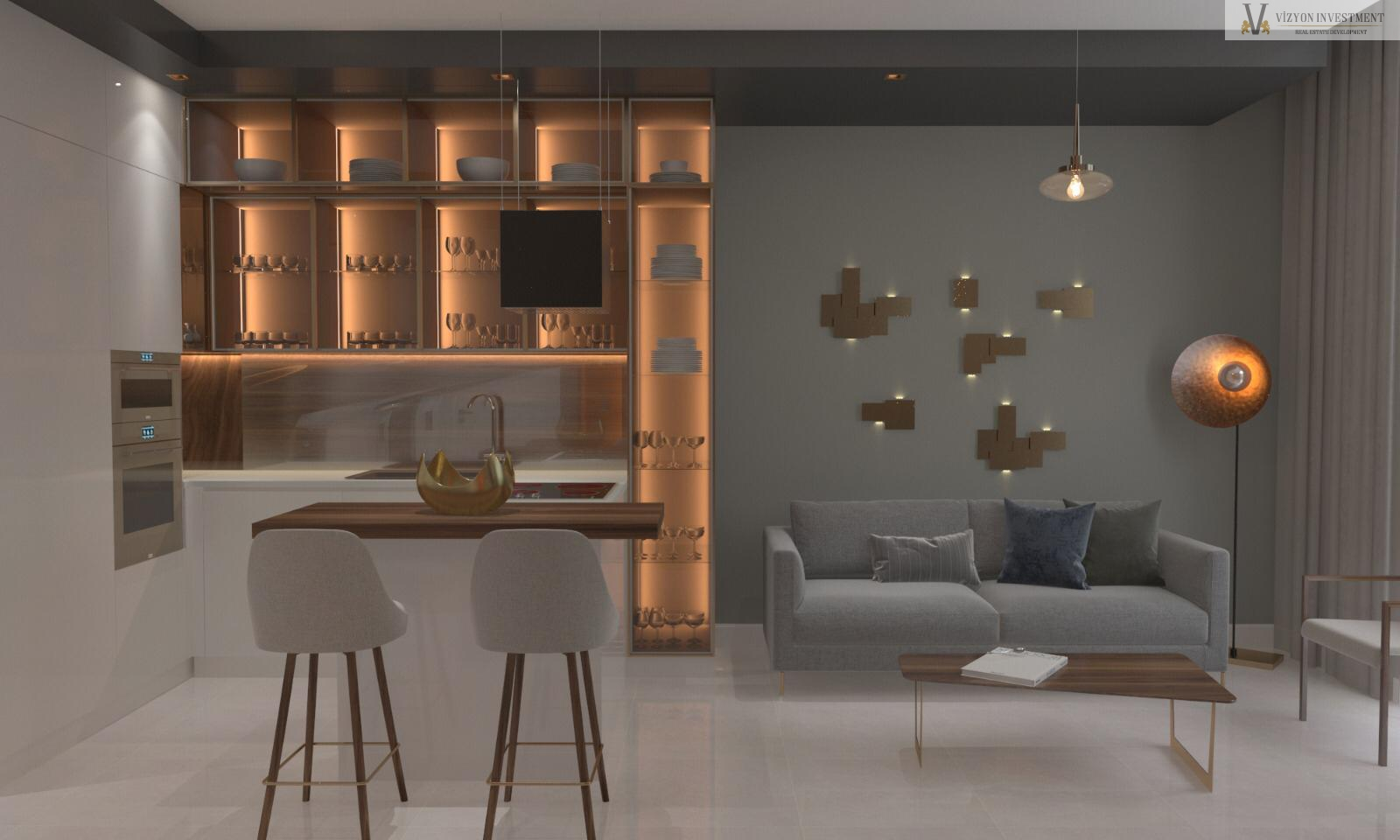 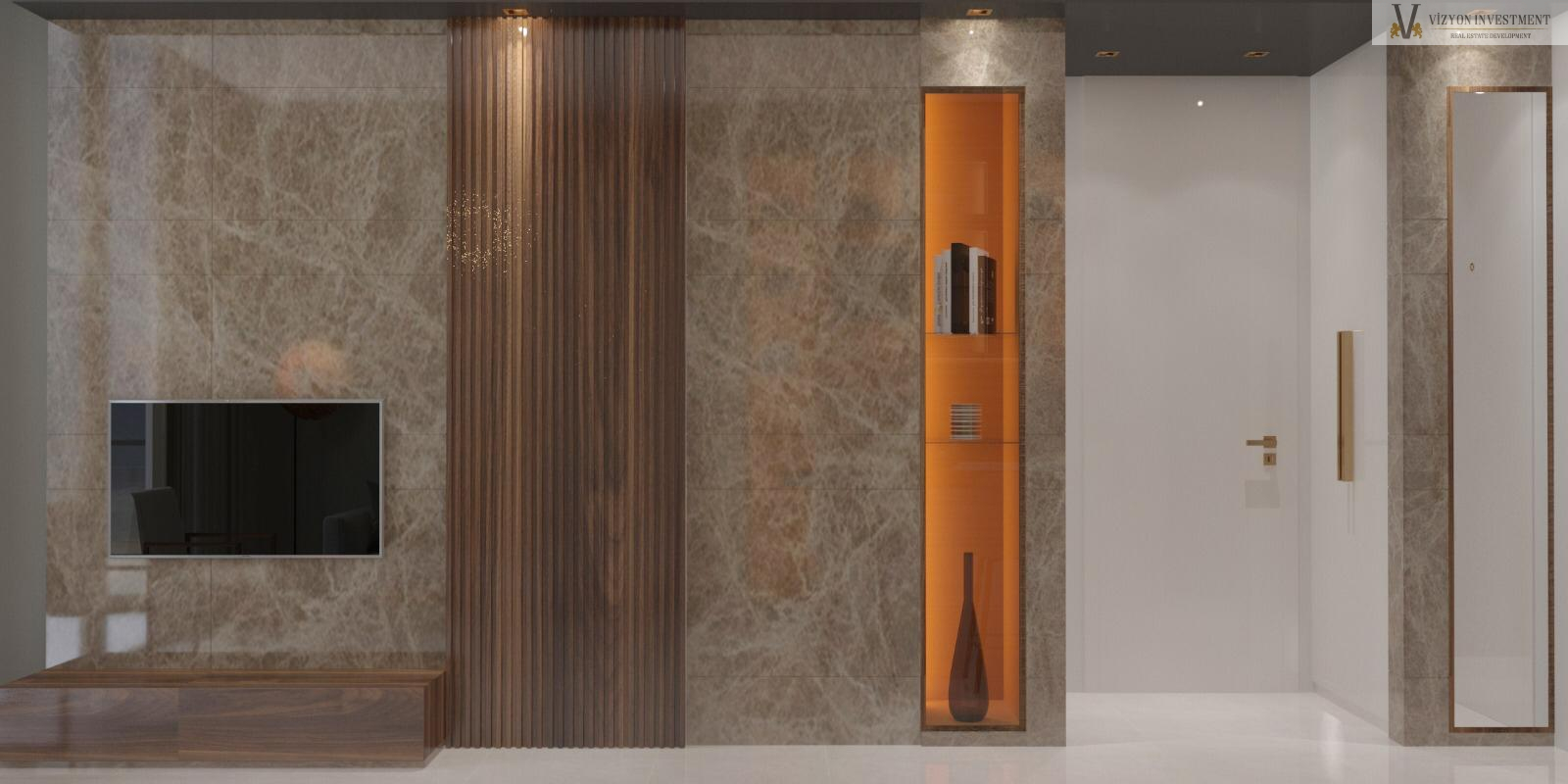