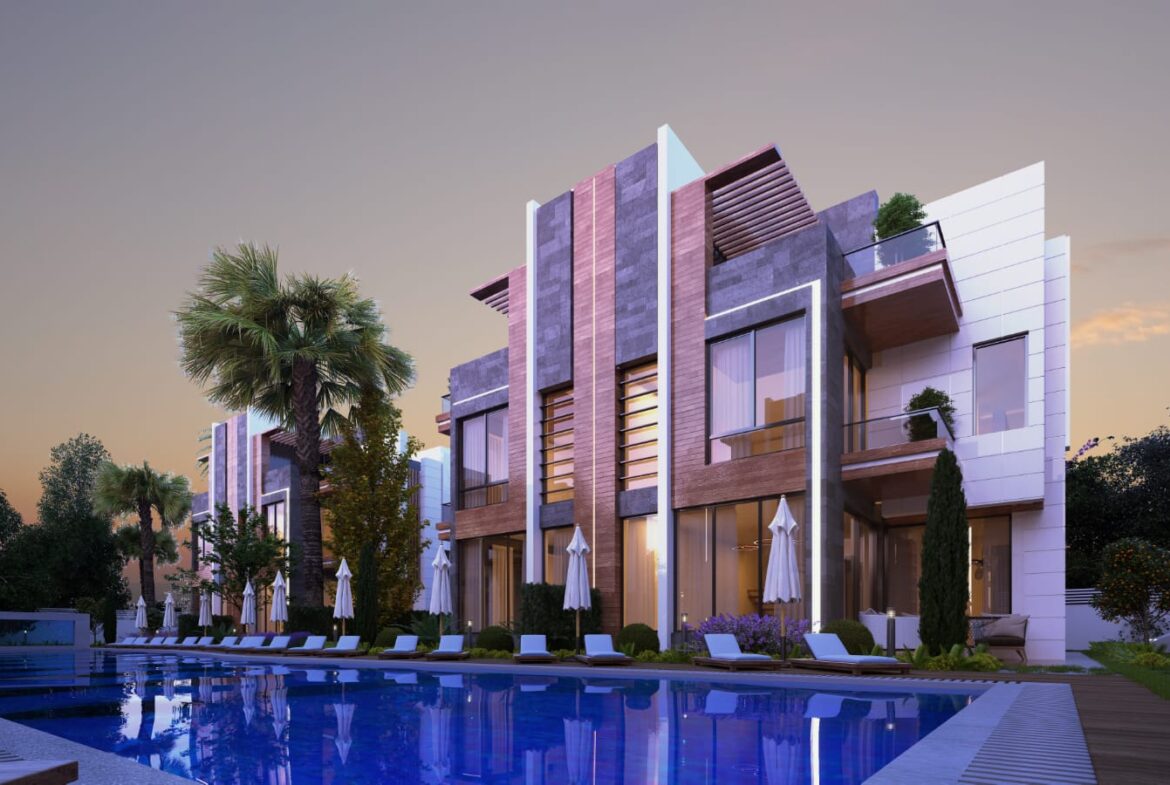 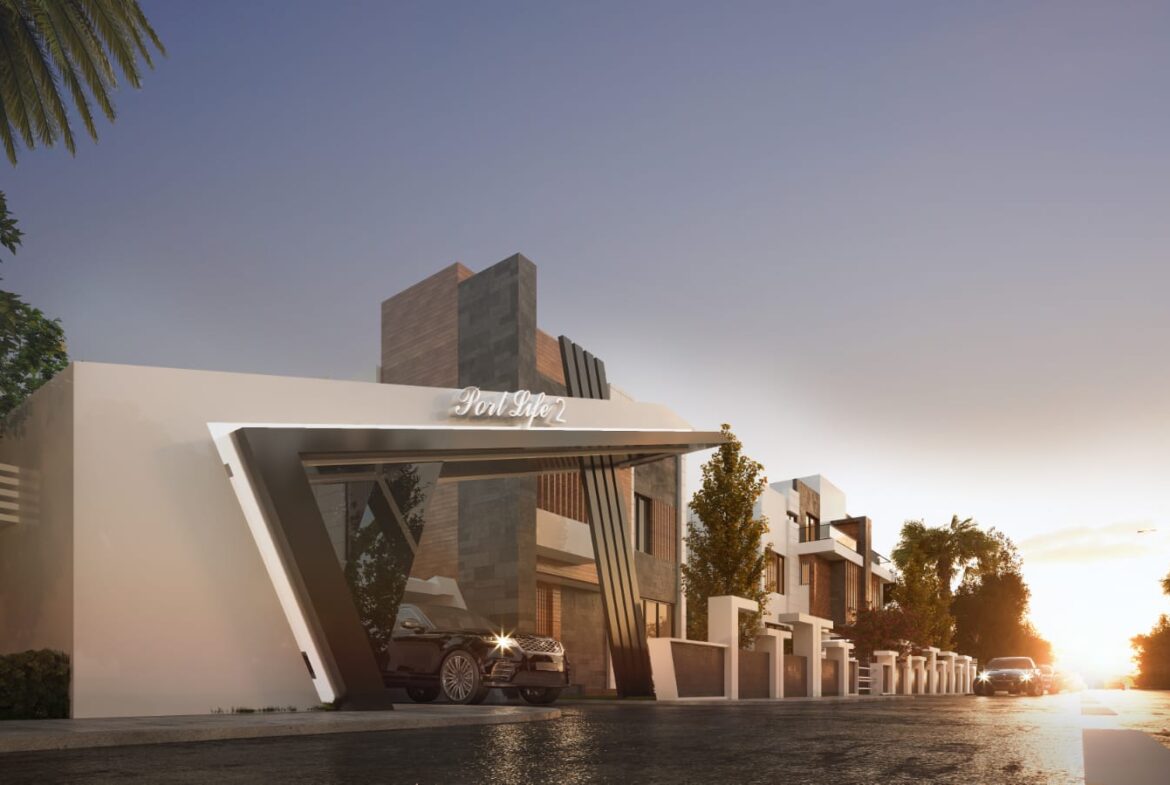 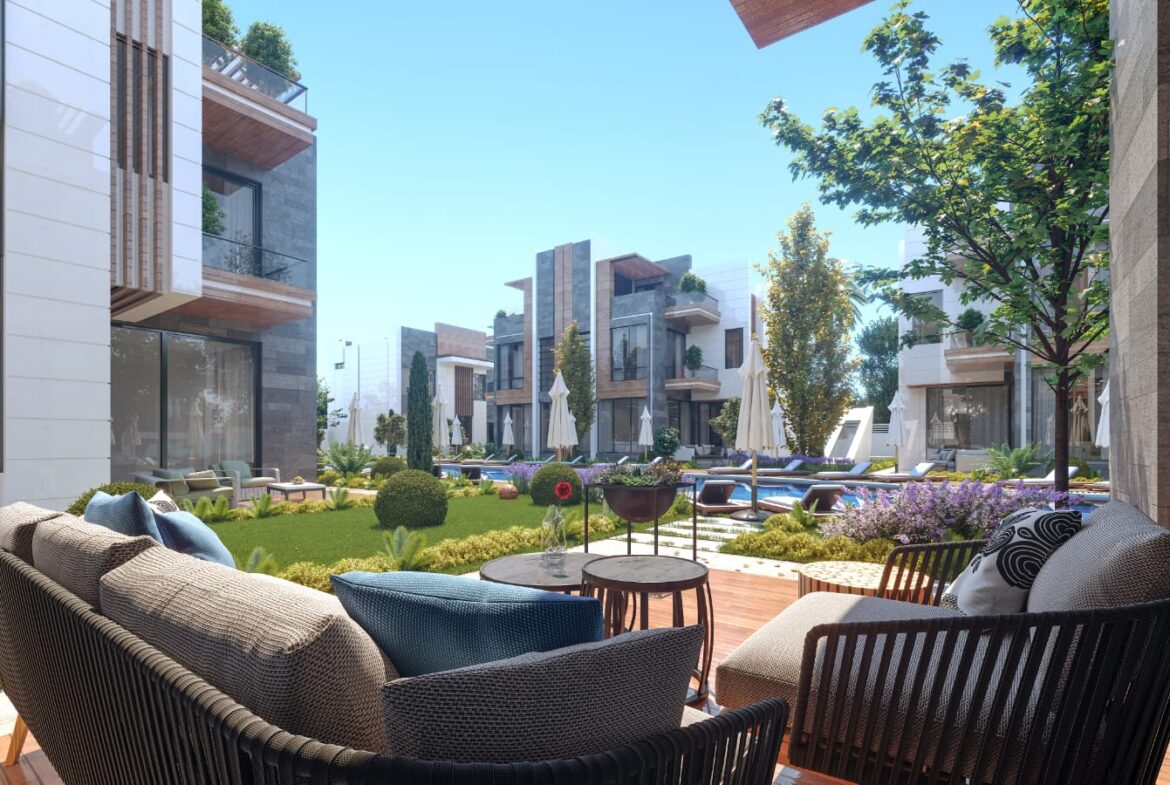 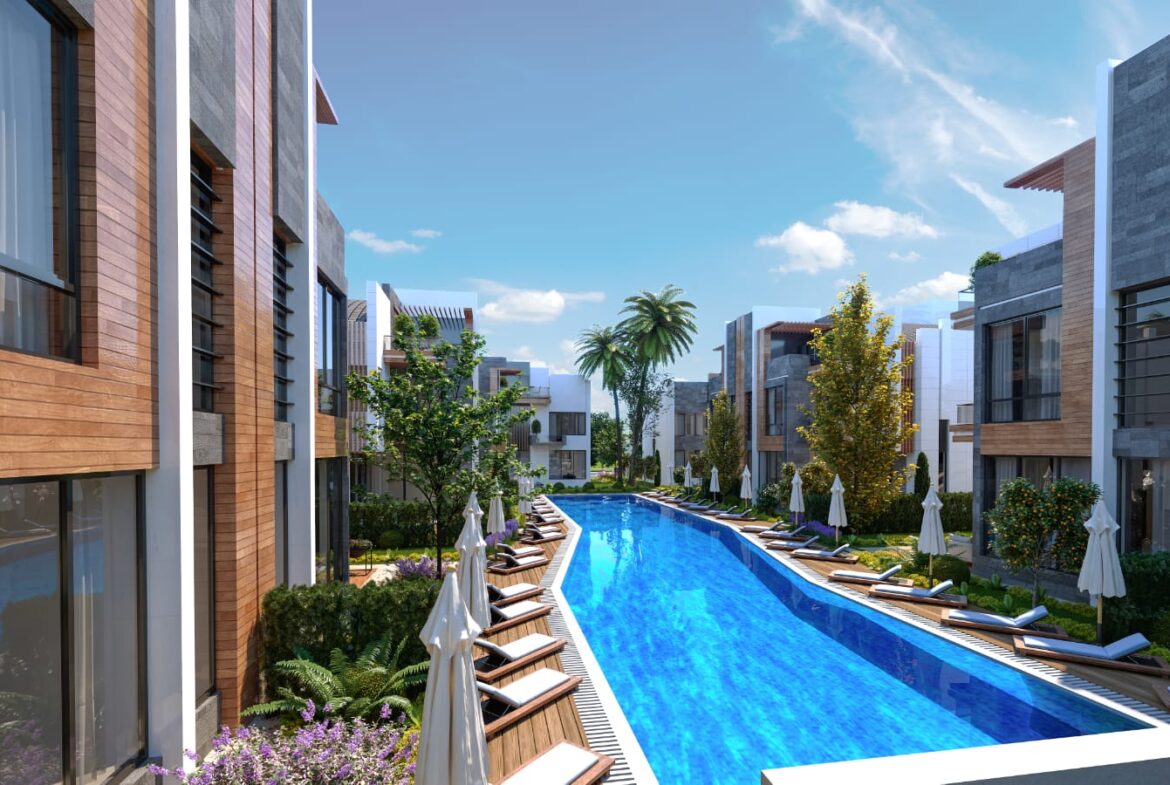 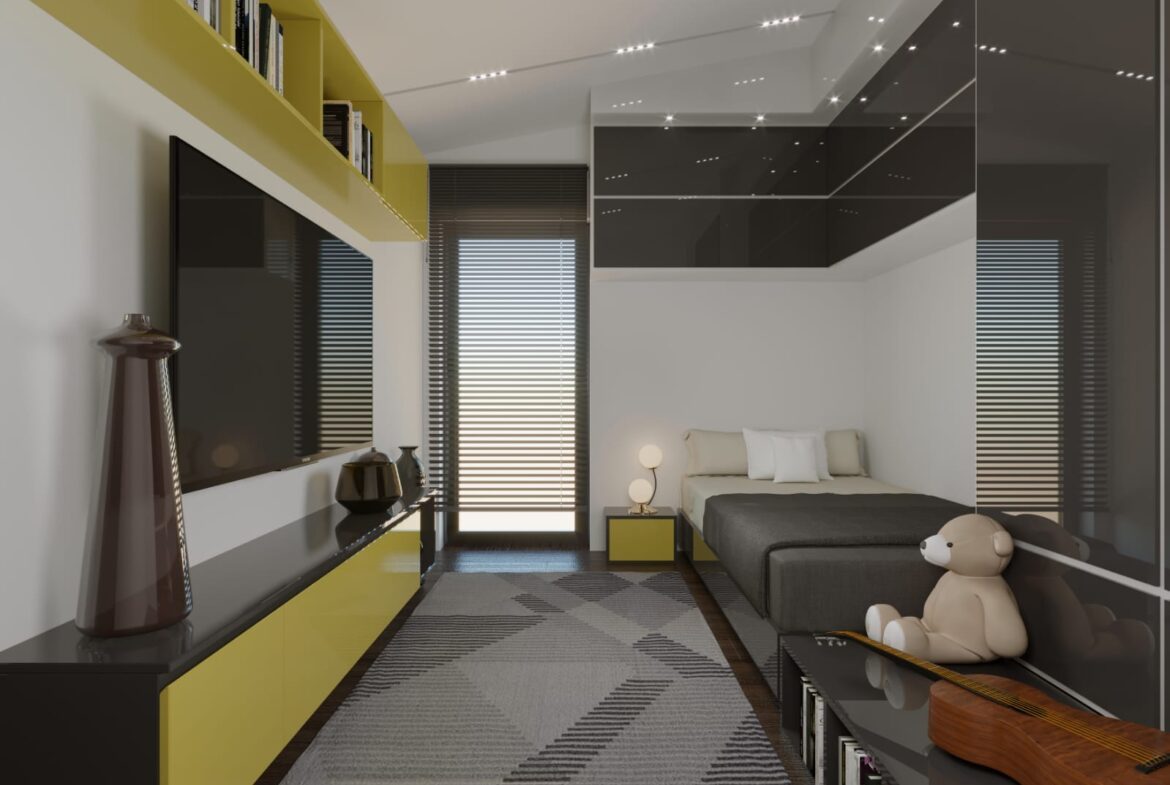 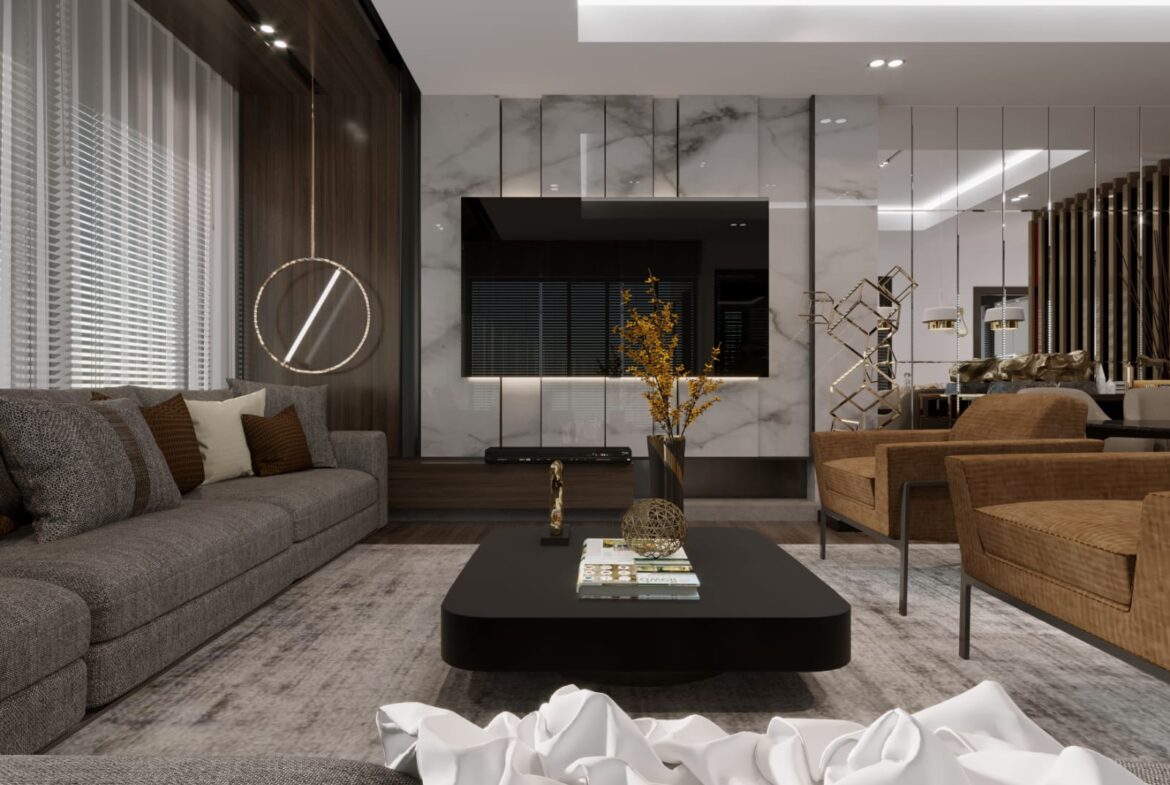 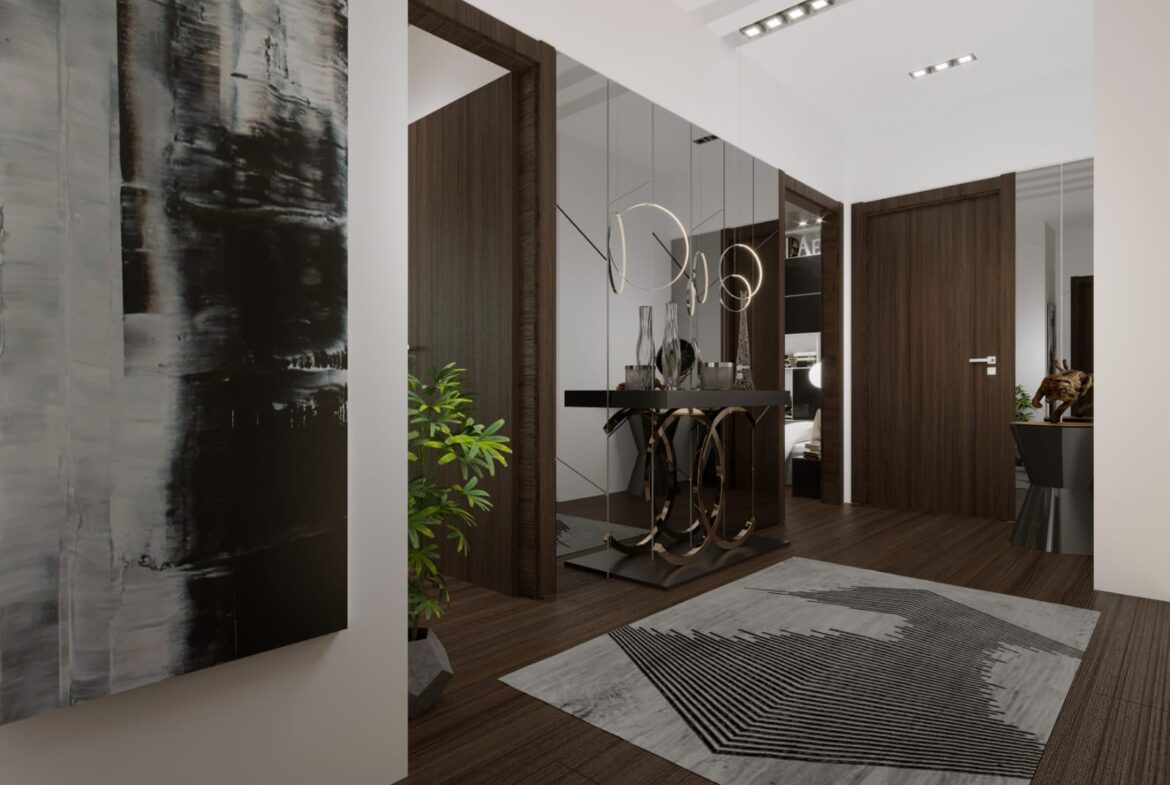 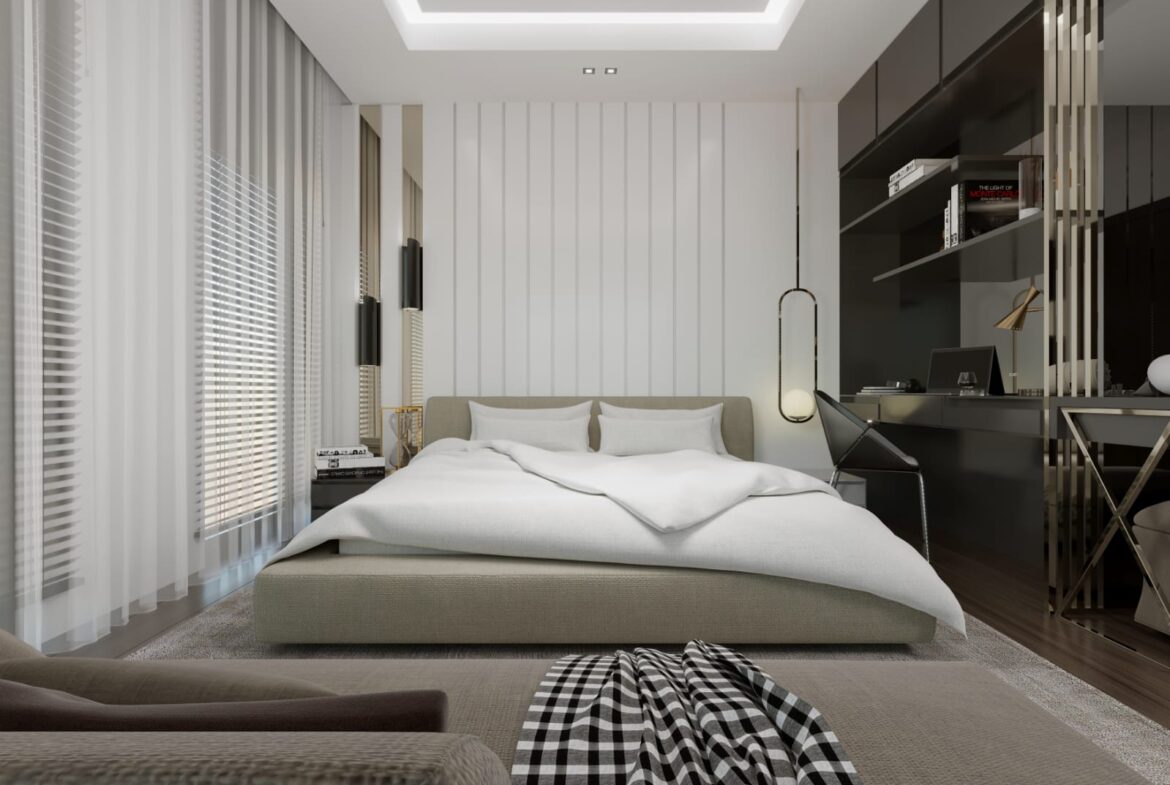 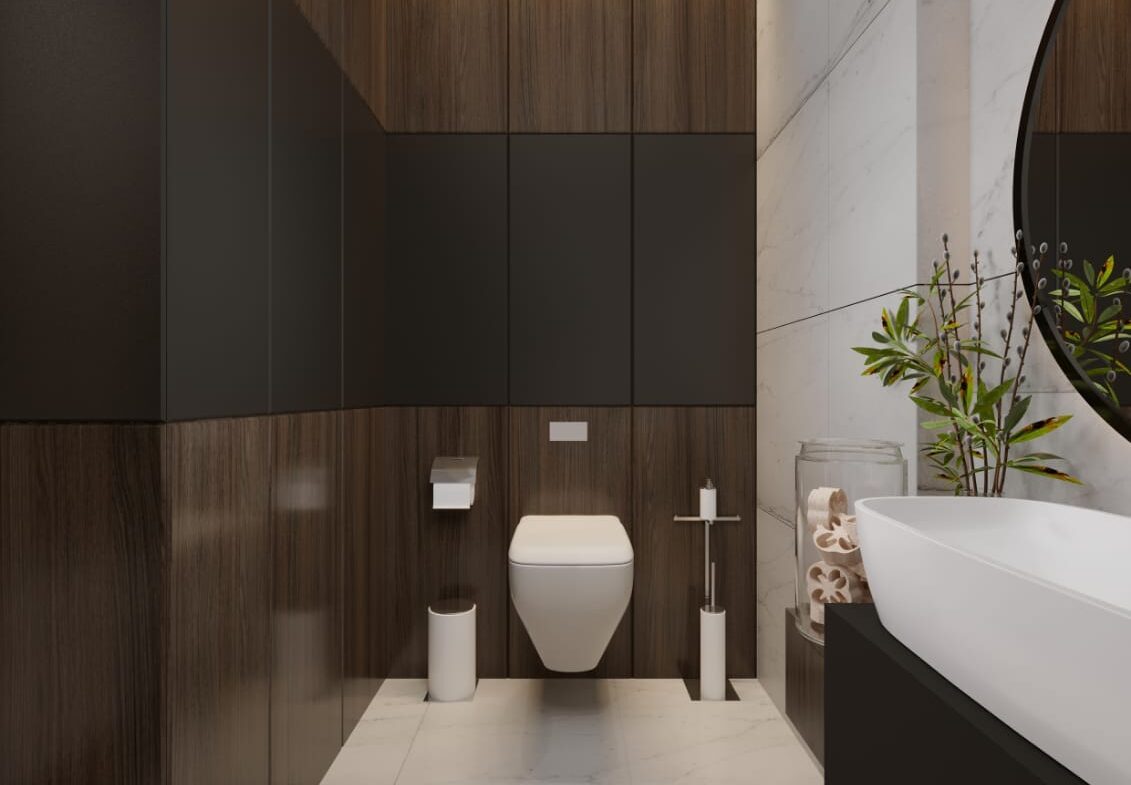 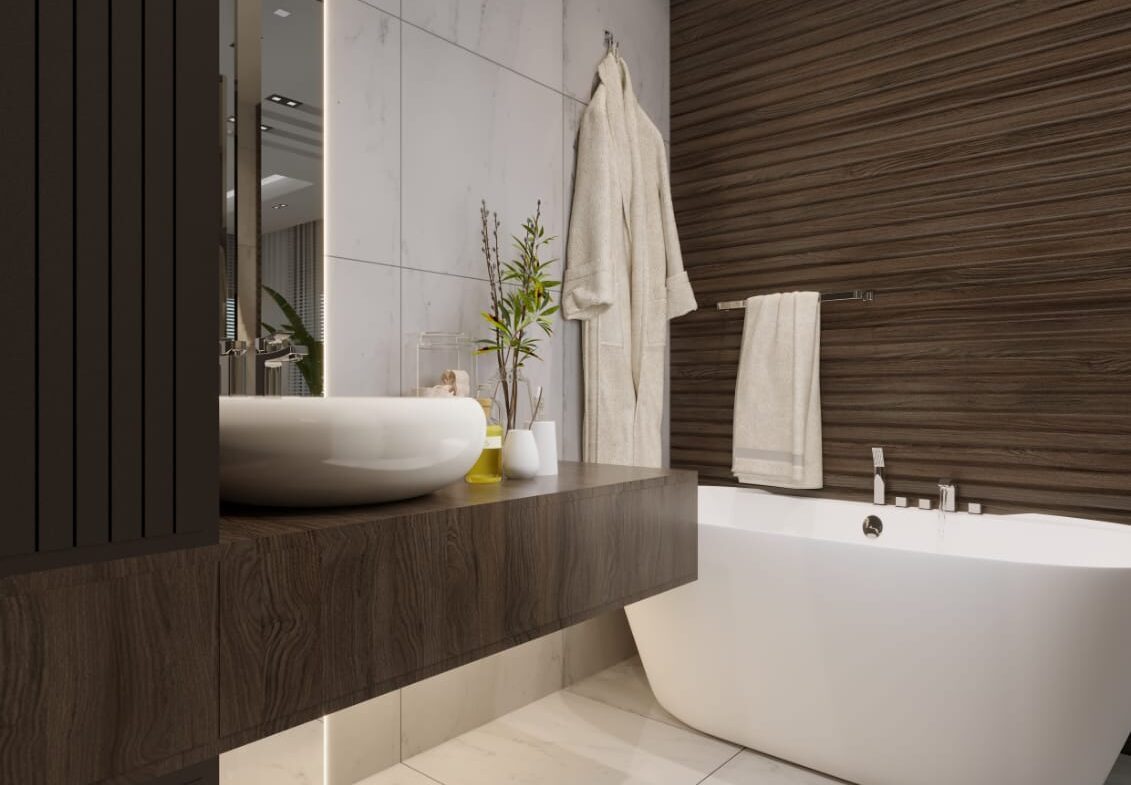 Project aims to add value to people’s quality of life, added another project to its architectural and artistic solutions and started an ultra-luxury project of 12 villas in Antalya’s Konyaaltı district after Istanbul… “The only thing you need to do to own one of these privileged villas is to reach us!”

It was established on a land of 2 thousand 814 square meters. Consisting of 11 villas, including 10 twin villas and 1 independent villa, the villas have an average of 295 net and 425 square meters of gross area. The 205 square meter swimming pool in the garden area offers pleasant moments to the homeowners.

Project is located 20 kilometers from the airport and 8 minutes from the beach.

The Antalya Region( Antalya Province), offering all the mysticism of past in our day, is now called the “Turkish Riviera” due to its archaeological and natural beauties. Antalya is the place where sea, sun, history and nature constitute a perfect harmony and which also includes the most beautiful and clearest coast along the Mediterranean. The city still preserves its importance as a center throughout history in the south coast of the country, in addition to its wonderful natural beauties. The mythological city which housed the Gods and Goddesses now exhibits all its secrets and marvels to mankind.

Antalya is located in the west of the Mediterranean region. In ancient times it covered all Pamphylia which means “the land of all tribes”. The land really deserves the name since it has witnessed many successive civilizations throughout history. In 1st century BC the Pergamum king Attalus ordered his men to find the most beautiful piece of land on earth; he wanted them to find “heaven on earth”.–Exclusive Modern Villas in Konyaaltı

After a long search all over the world, they discovered this land and said “This must be ‘Heaven’ ” and King Attalus founded the city giving it the name “Attaleia”. From then on many nations kept their eyes on the city. When the Romans took over the Pergamene Kingdom, Attaleia became an outstanding Roman city which the great Roman Emperor Hadrian visited in 130 AD; an arch was built in his honor which is now worth seeing.

Then came the Byzantines, after which the Seljuk Turks took over the city in 1207 and gave it a different name, Adalya, and built the Yivli Minaret. The Ottomans followed the Seljuks and finally within the Turkish Republic it became a Turkish city and an important port. Antalya has been growing rapidly since 1960 and its population is 1,146,109 according to the 1990 census.–Exclusive Modern Villas in Konyaaltı

The climate of the province is typical Mediterranean: hot and dry in summers and temperate and rainy in winters. Sunshine is guaranteed from April to October and the winters are pleasantly mild. The humidity is a little bit high, about 64%, and the average water temperature is 21.5 °C. Antalya is really a heavenly place where the summer season is about 8-9 months long.

Tourist Attractions
Antalya and its surrounding is an important and noteworthy touristy center on the Mediterranean Coast with its perfect climate and splendid harmony of archaeological, historical and natural beauties, throughout the year. Daily tours to surrounding touristy areas like Side, Alanya and Termessos are available, in addition to longer tours to Pamukkale or Cappadocia or anywhere you would like to go. Professional tourist guides are also available. 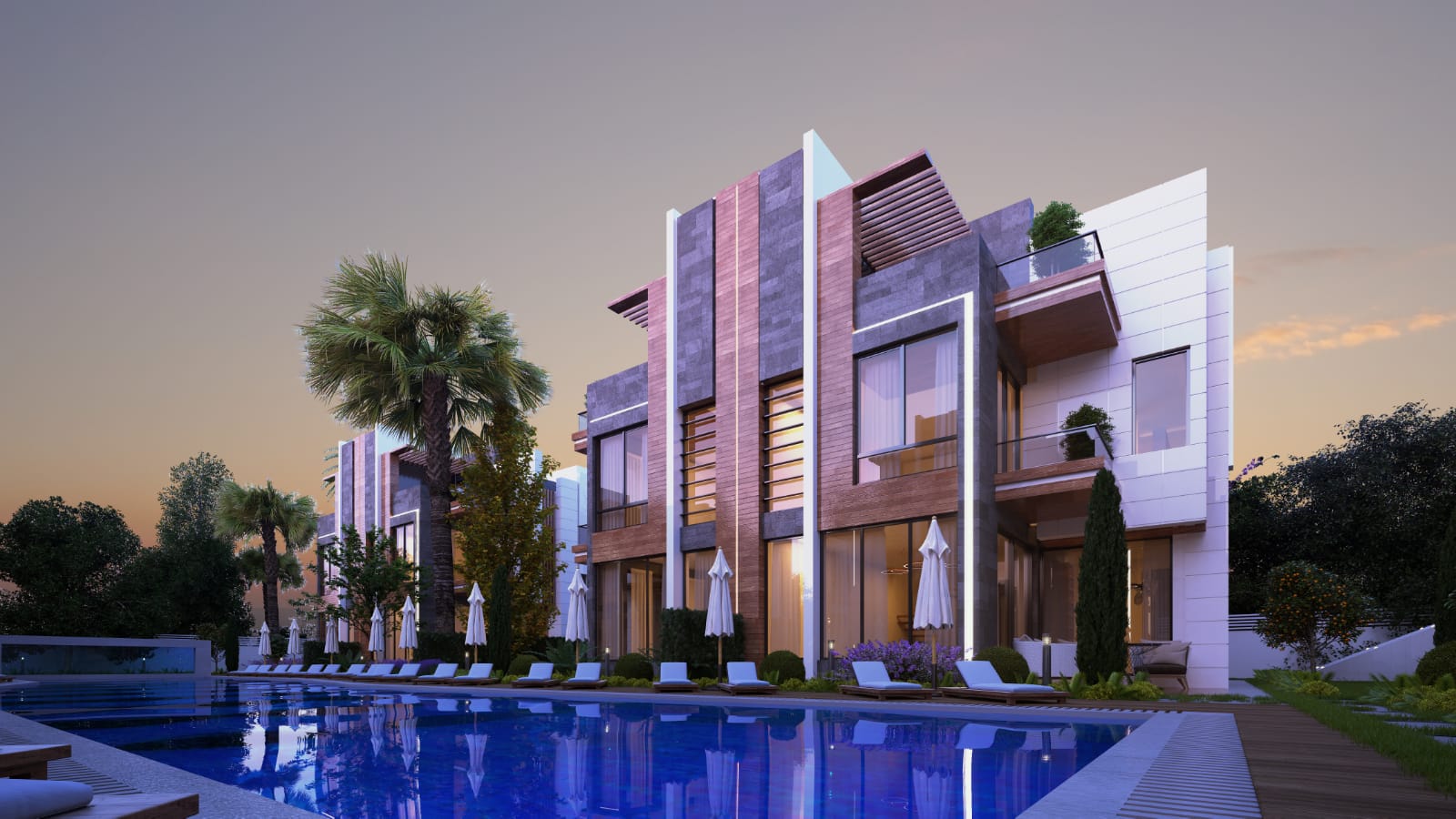 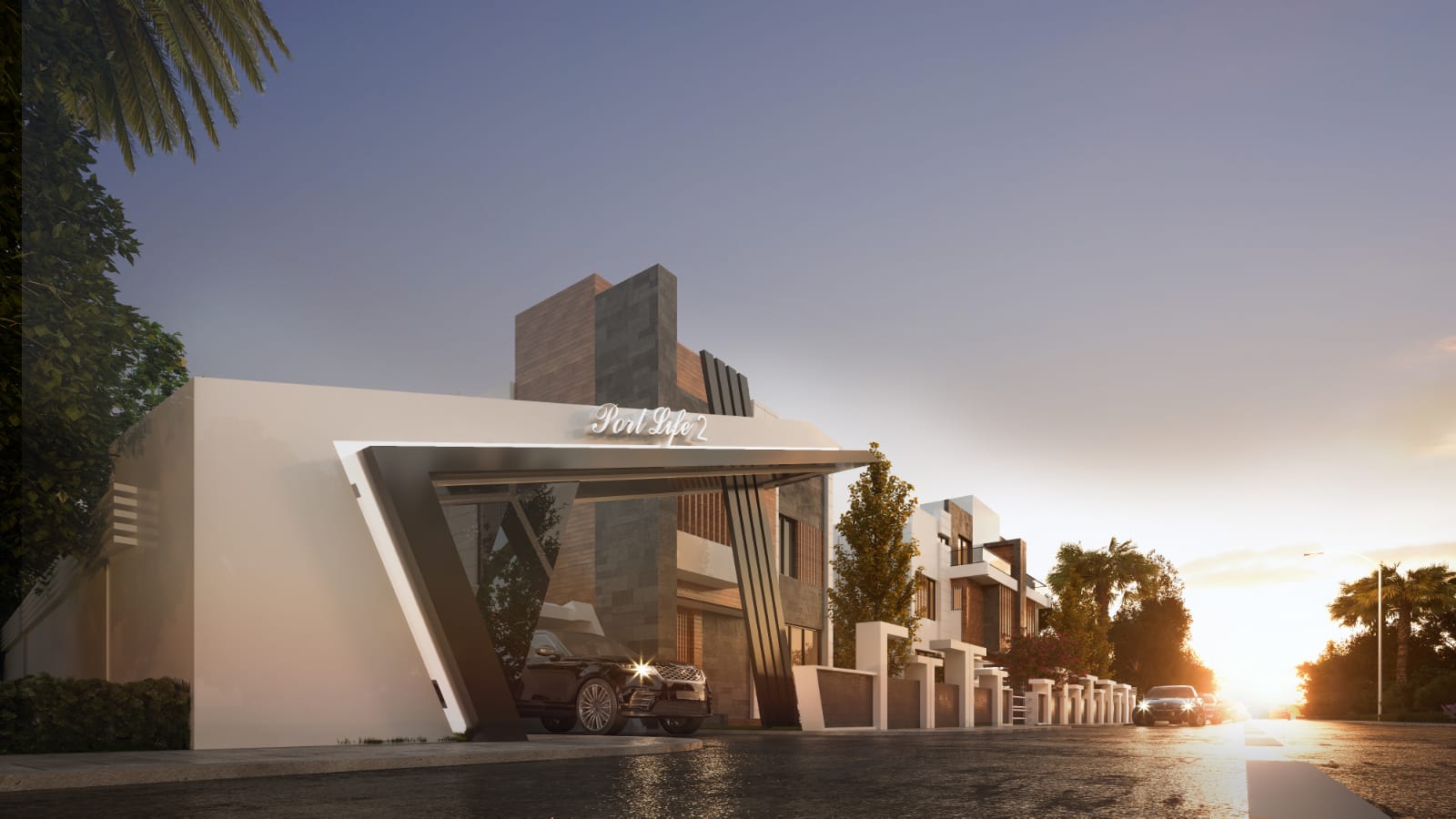 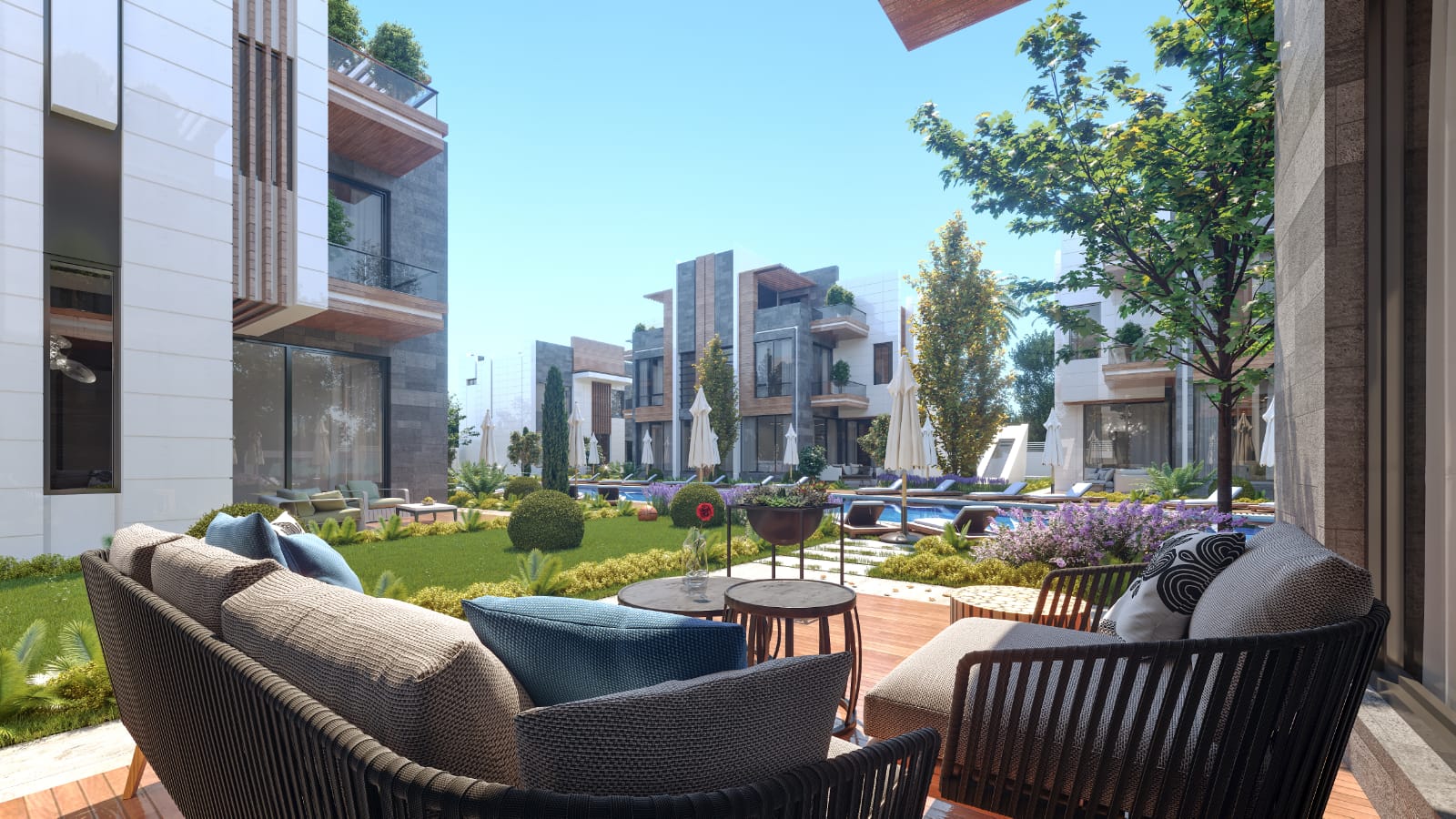 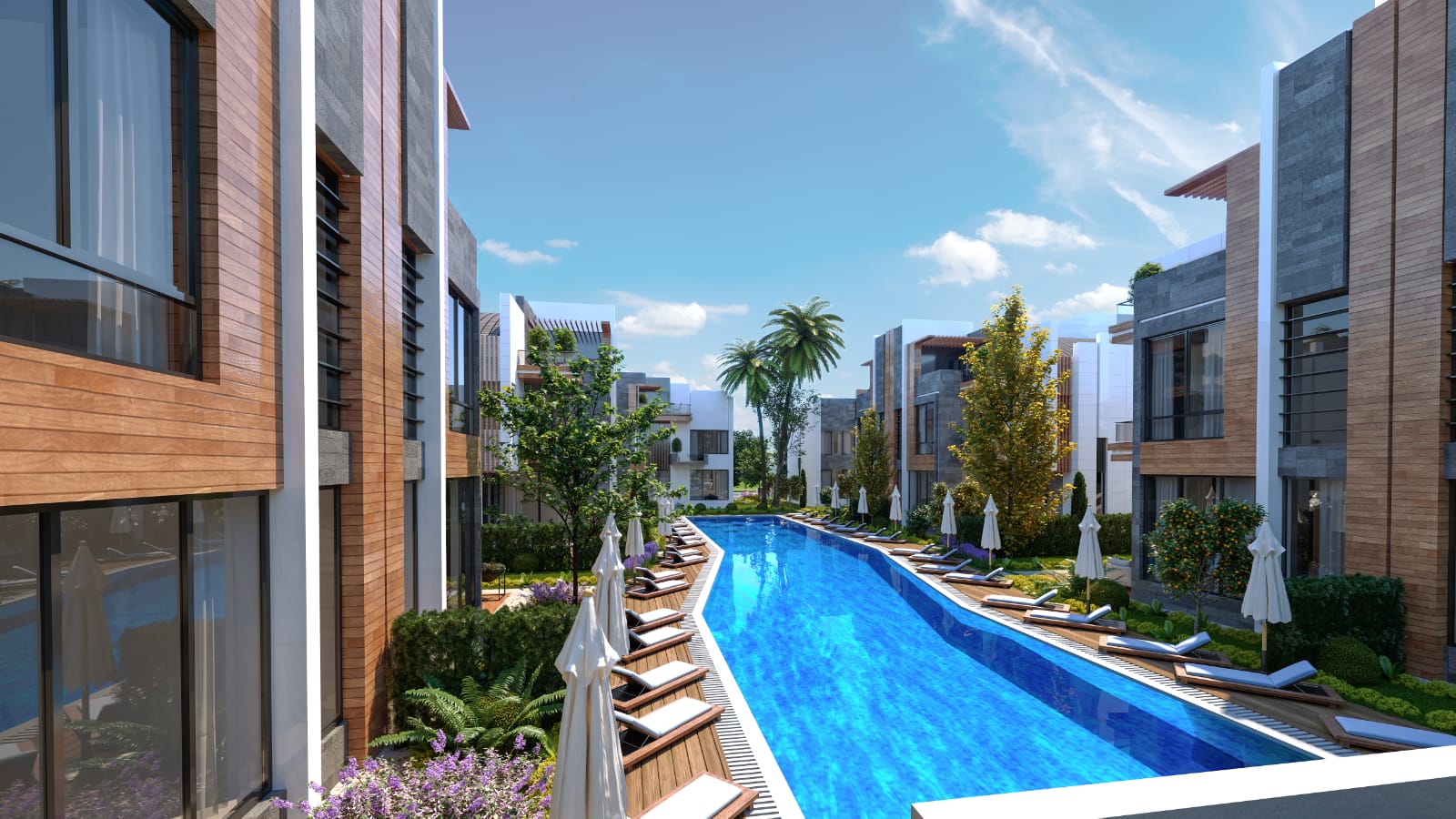 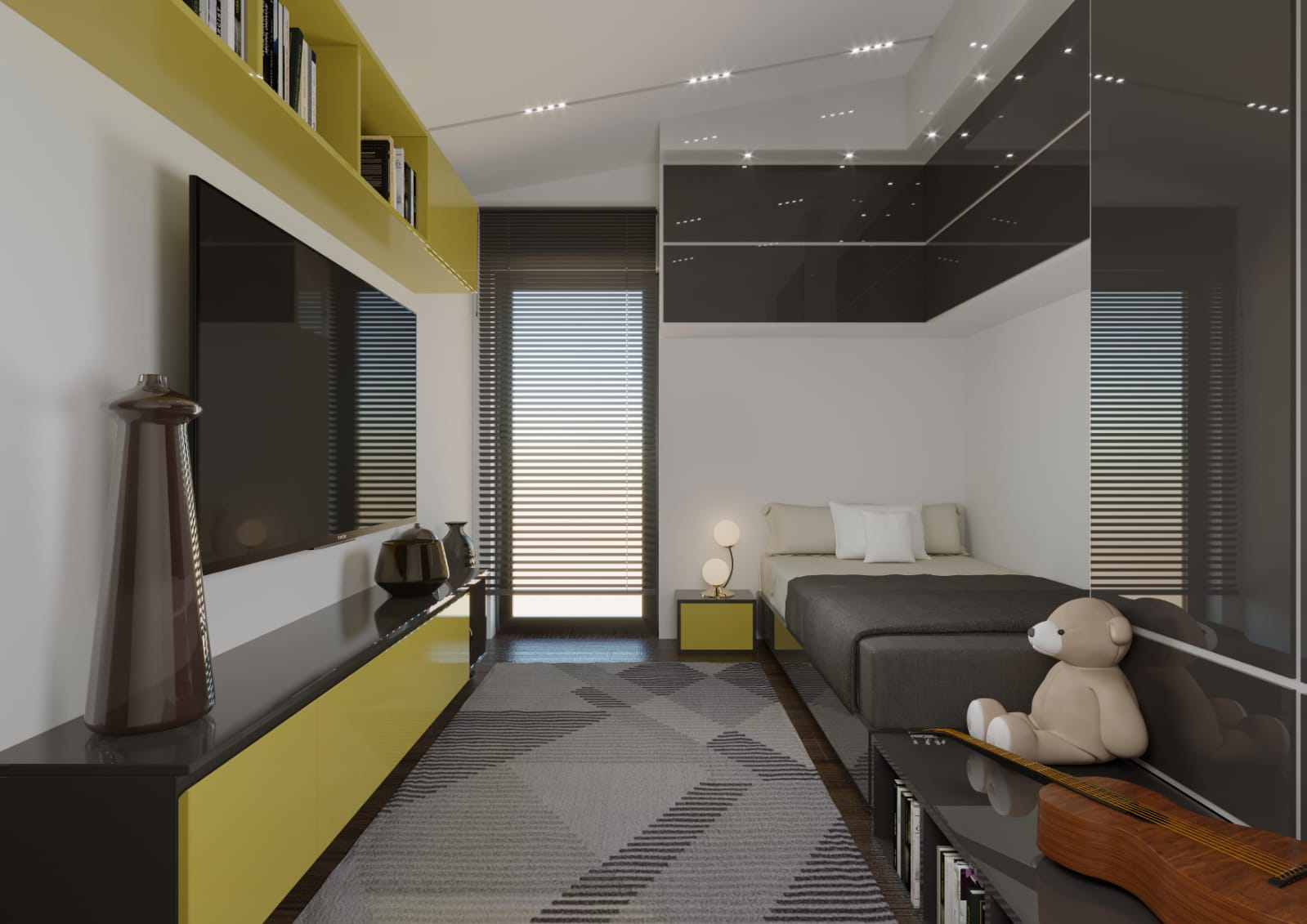 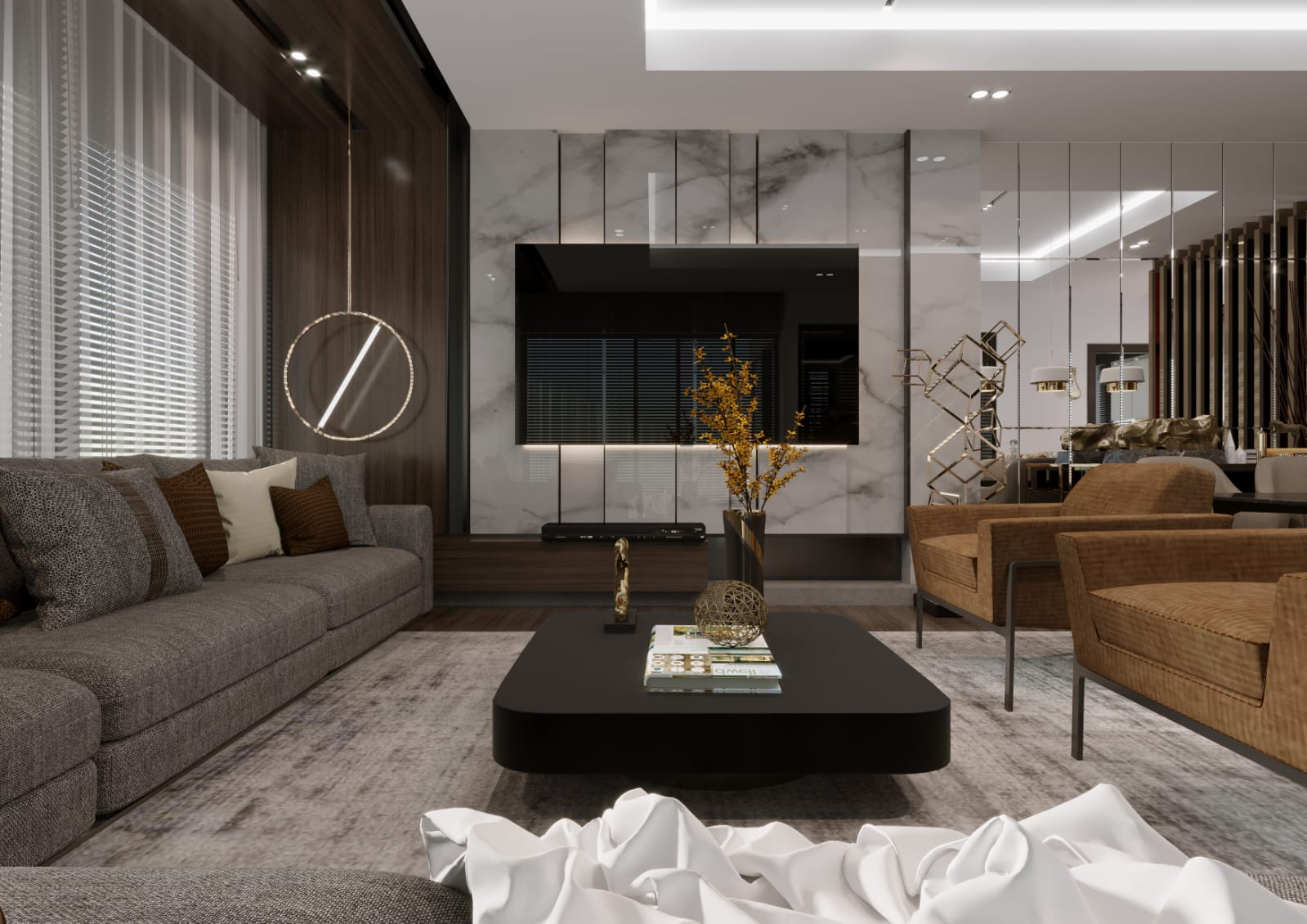 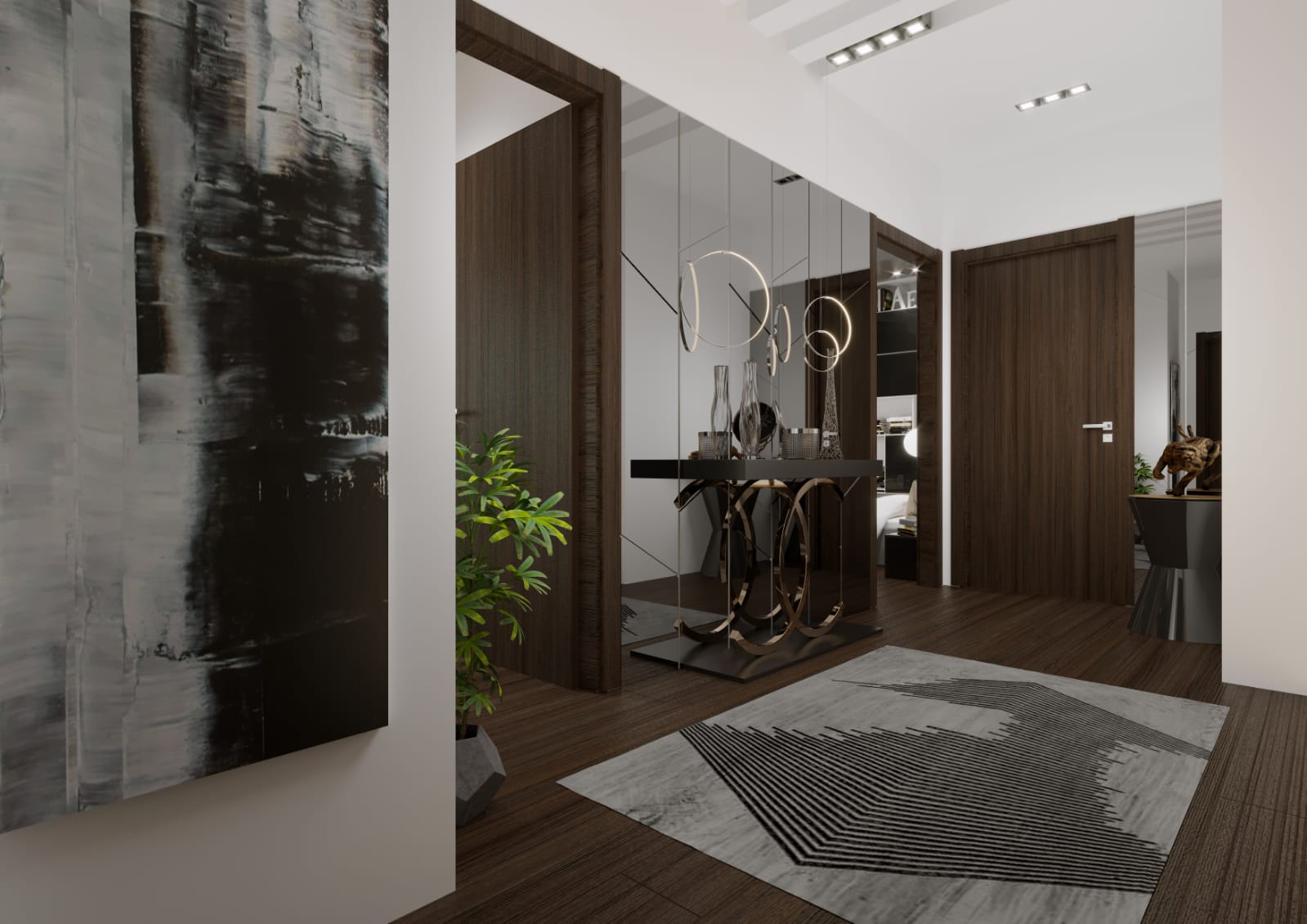 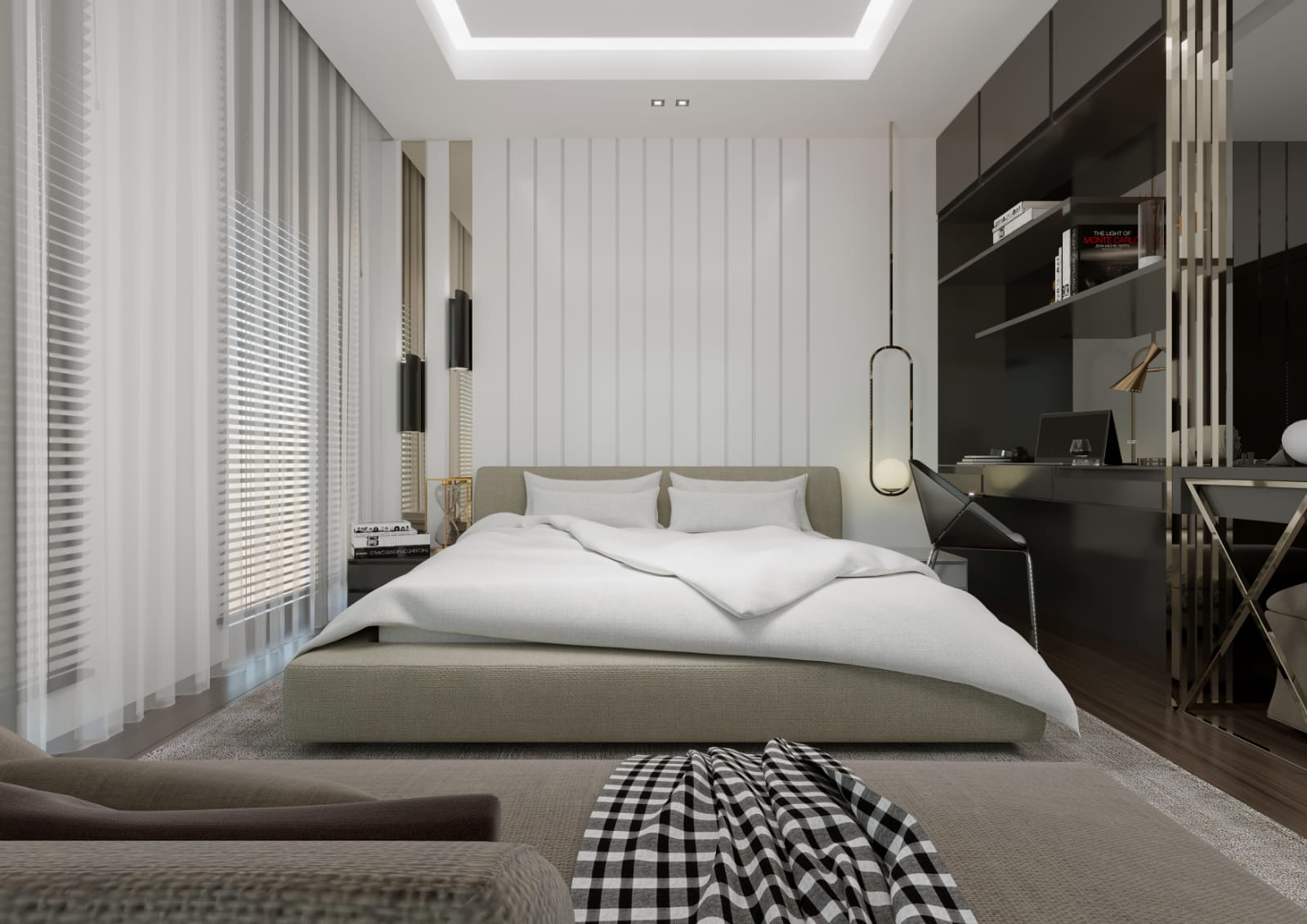 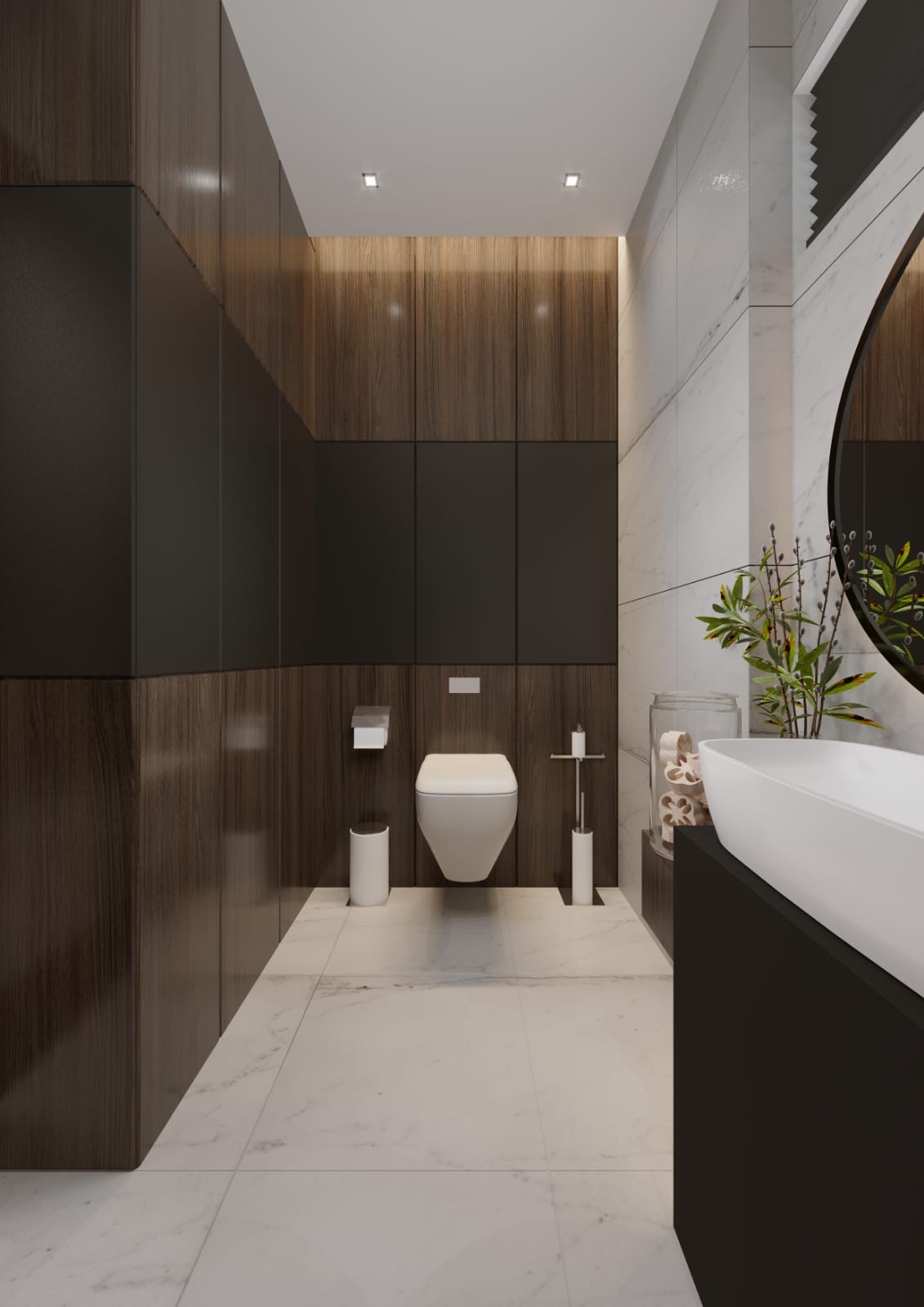 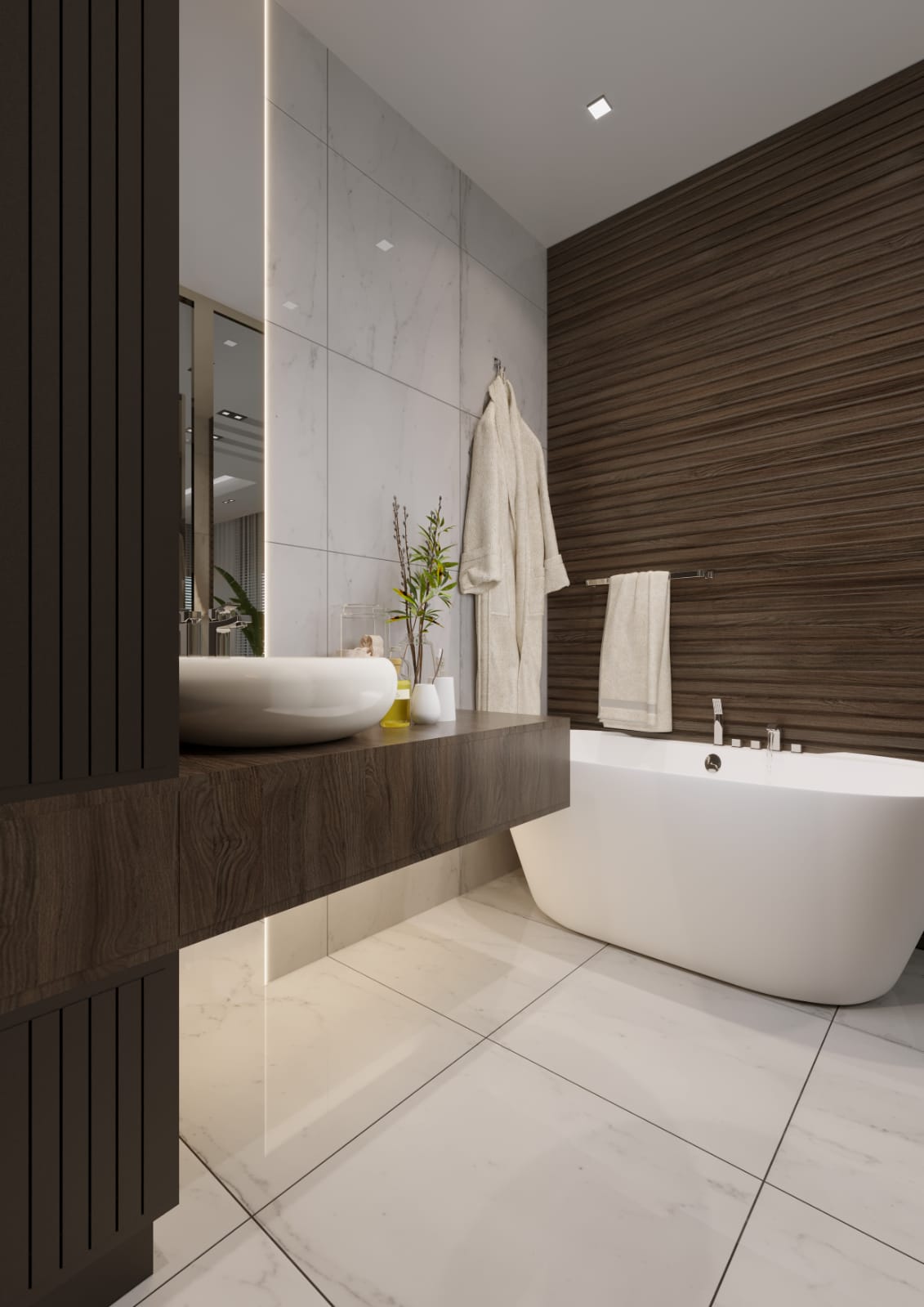