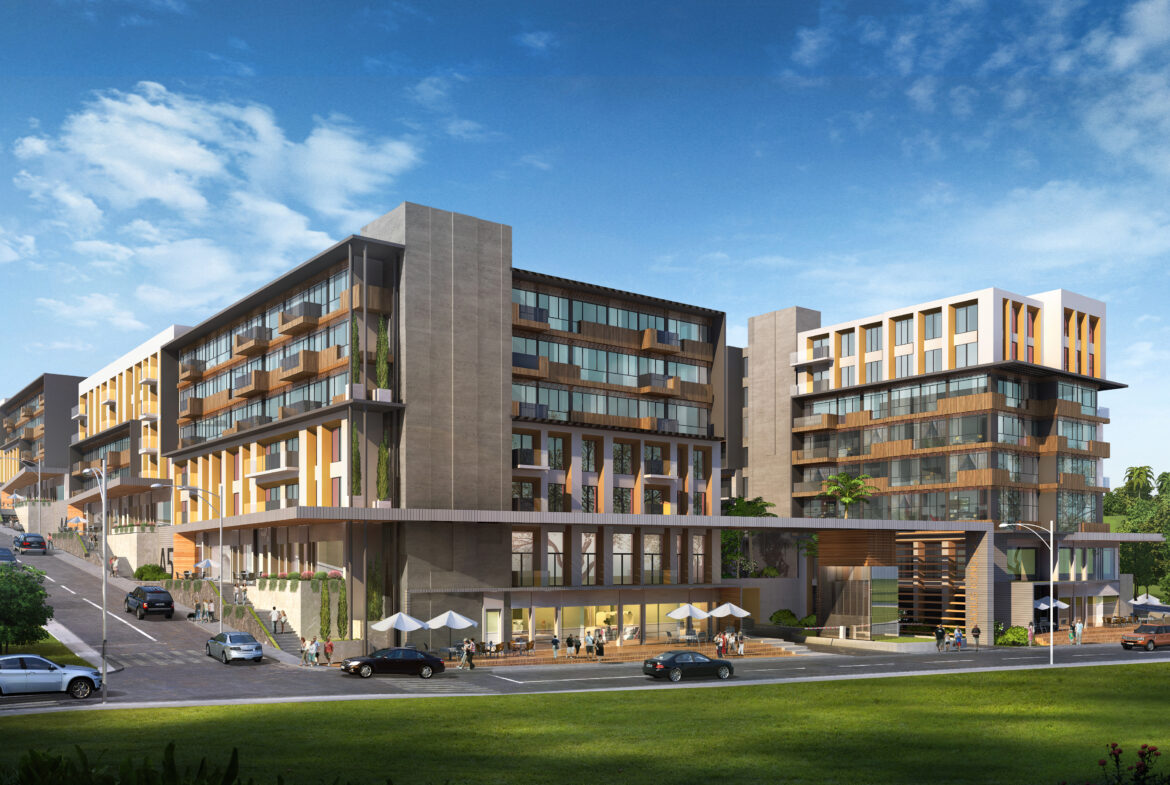 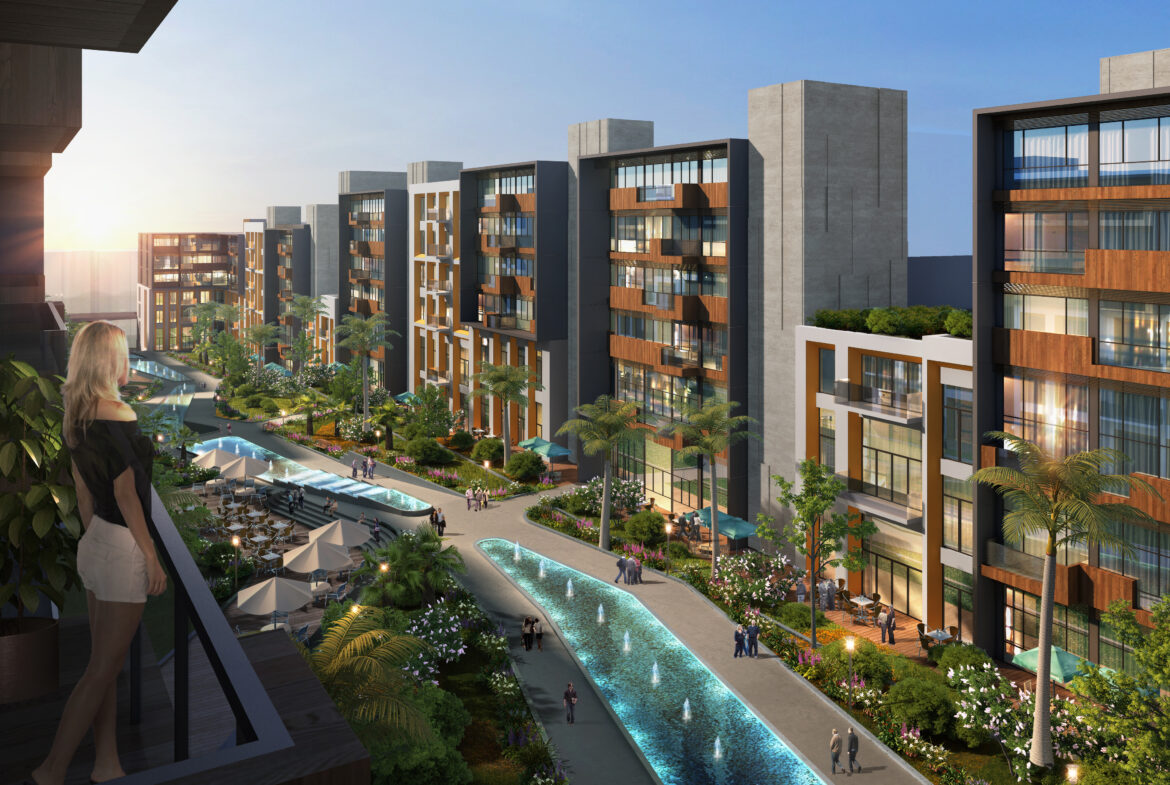 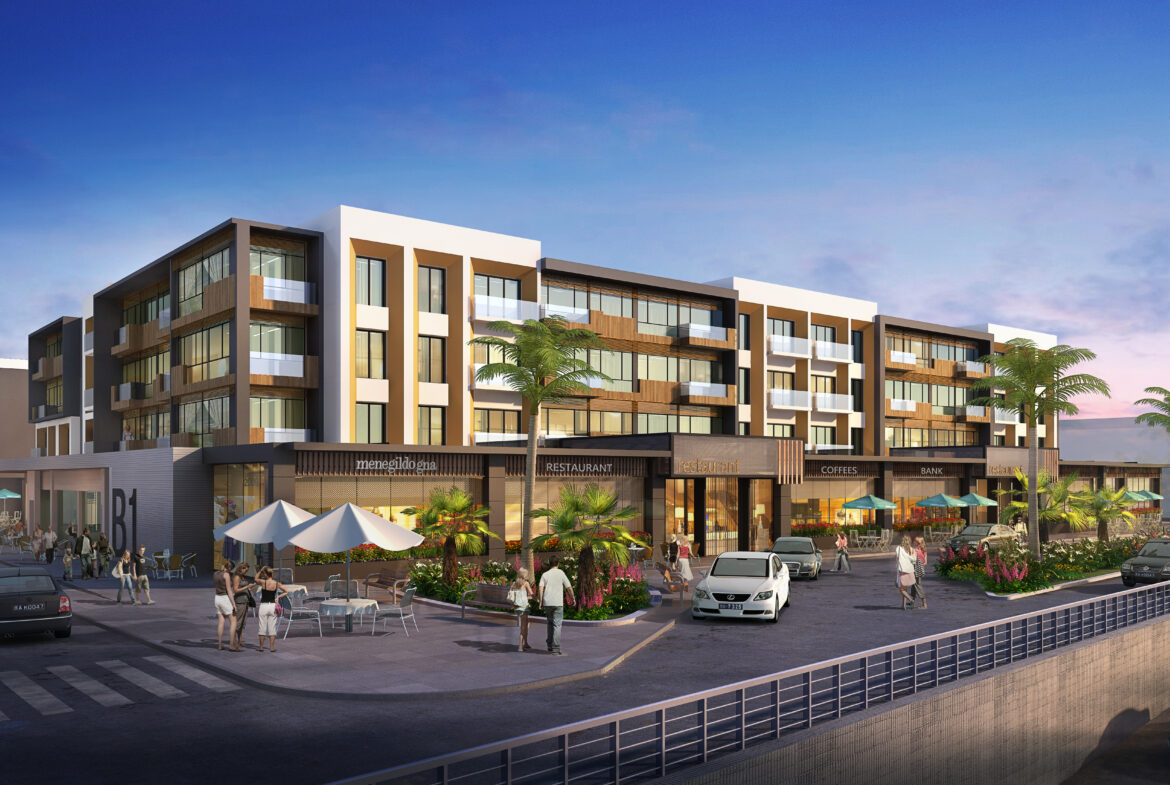 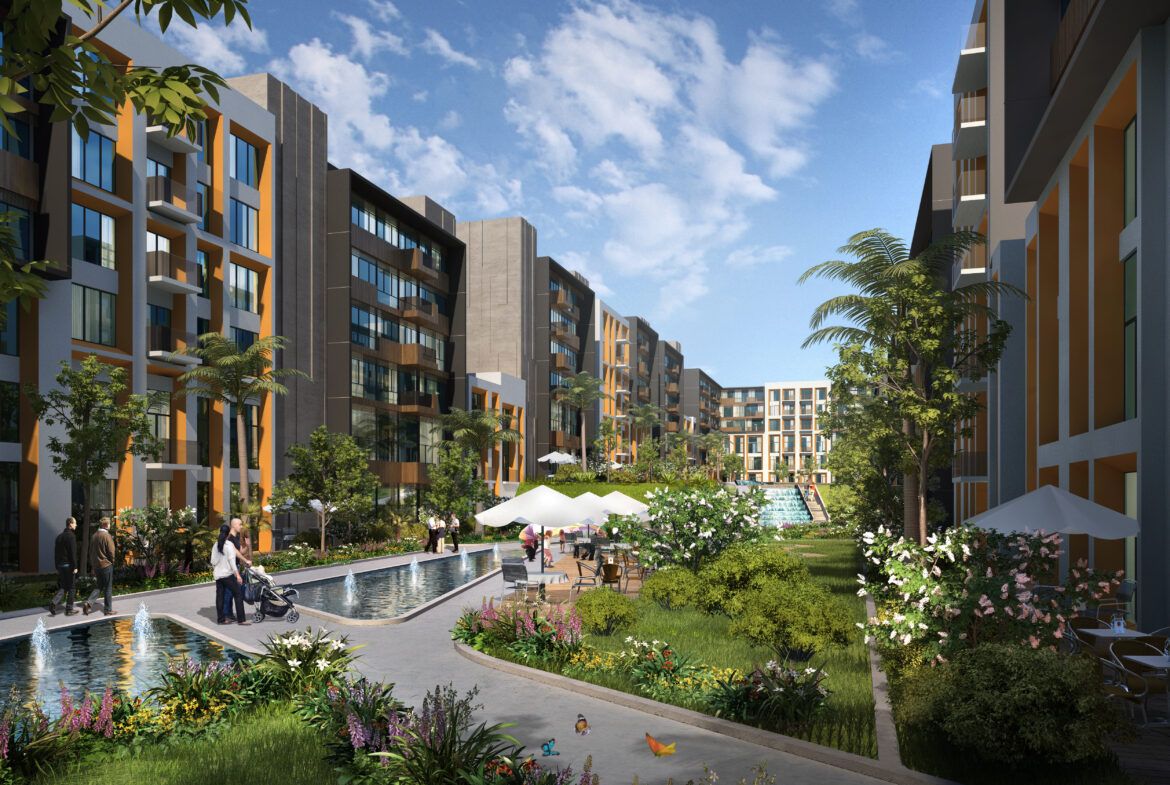 In one of the trending investment attractive locations in Istanbul, Esenyurt, draws attention with its horizontal design. On one of the most central streets of Esenyurt, the project is placed between E-5 and E-80 highways which are the most used and have multiple connections with other roads in Istanbul. It is built on 69.000 sqm land and consisted of 376 offices and 33 commercial areas. Residents may enjoy outdoor swimming pool and fitness center in the spot. Investors should consider the project as a long-term asset regarding the growing interest to the district.

The project is right next to Istanbul Kultur University which will gain attention of students by its location. Residents should take busses such as 146 or 76 D to reach more central districts or the public transportations of metro or metrobus lines.

It is right next to Dogan Arasli Street which has multiple bus stations.

It takes 5 minutes by car to E-5 highway which is one of the most central roads of Istanbul.

Esenyurt is a famous district of Istanbul province that belongs to metropolitan municipality of the city. Esenyurt is located in the European side of the Turkey.Esenyurt borders with Avcılar and Lake Küçükçekmece on the east, Büyükçekmece on the west, Başakşehir, Arnavutköy and TEM road on the north and Beylikdüzü and E-5 motorway on the south. The district covers an area of 2.770 hectares and has its own municipality since 1989.

Esenyurt district istanbul population is mainly comprised of youth due to the presence of Istanbul University and the University of Esenyurt. Its population increased from 923 back in 1970 to 148,980 in 2000 and 795,000 in 2016. This demand also made many facilities to become available to its residents.

A favorite place for families, especially on the weekends and during summer is the Recep Tayyip Erdogan Park, named after Turkey’s current president. The park is home to sports clubs, restaurants, a Turkish bath, and a swimming pool. Other parks within residential projects include Sehitler, Gaziler and Kadir Topbas.—Affordable Investment Apartments in Esenyurt

Otherwise, Esenyurt Culture and Arts Center attracts attention with its modern architecture. As home to two cinema halls, a conference hall, cafeteria, and library, it is a significant landmark of the community. Other culture centers include Saadetdere, Yenikent, and Yunus Balta. Istanbul has a chocolate museum and it is the only one Turkey. Located next to the Pelit Chocolate Factory, Pelit Chocolate Museum is one of the most popular museums in Istanbul despite of its far location, Esenyurt.–Affordable Investment Apartments in Esenyurt

The museum opened its doors in 2013 and takes you on an adventure starting with the history of chocolate-making. Make sure to see the hundreds of objects made from chocolate including Hagia Sophia, Galata Tower, Leander’s Tower, and even a chocolate village! In addition, there is a small chocolate workshop for children. It is believed that more than three tons of chocolate were used in making of the museum and do not miss this unique museum that is not only for children, but also for adults!

The district is mainly built on the land owned by Ekrem Ömer Paşa in the 19th century. The name Esenyurt drives from one of the land owners Eşkinoz. The area received migration from Romania and Bulgaria between 1920 and 1938, and had more recent migration mainly from Ardahan and Kars, as well as Erzurum and Artvin.

Esenyurt is very well connected with the other areas in Istanbul, like Beylikduzu, Buyukcekmece, Avcilar, or Beyoglu. Esenyurt district istanbul is expected to attract huge scale of investments in near term, particularly in the transportation sector. The development of transportation is expected to take place near D100 and TEM highways and its associated roads because they are easily accessible from all parts of the city. 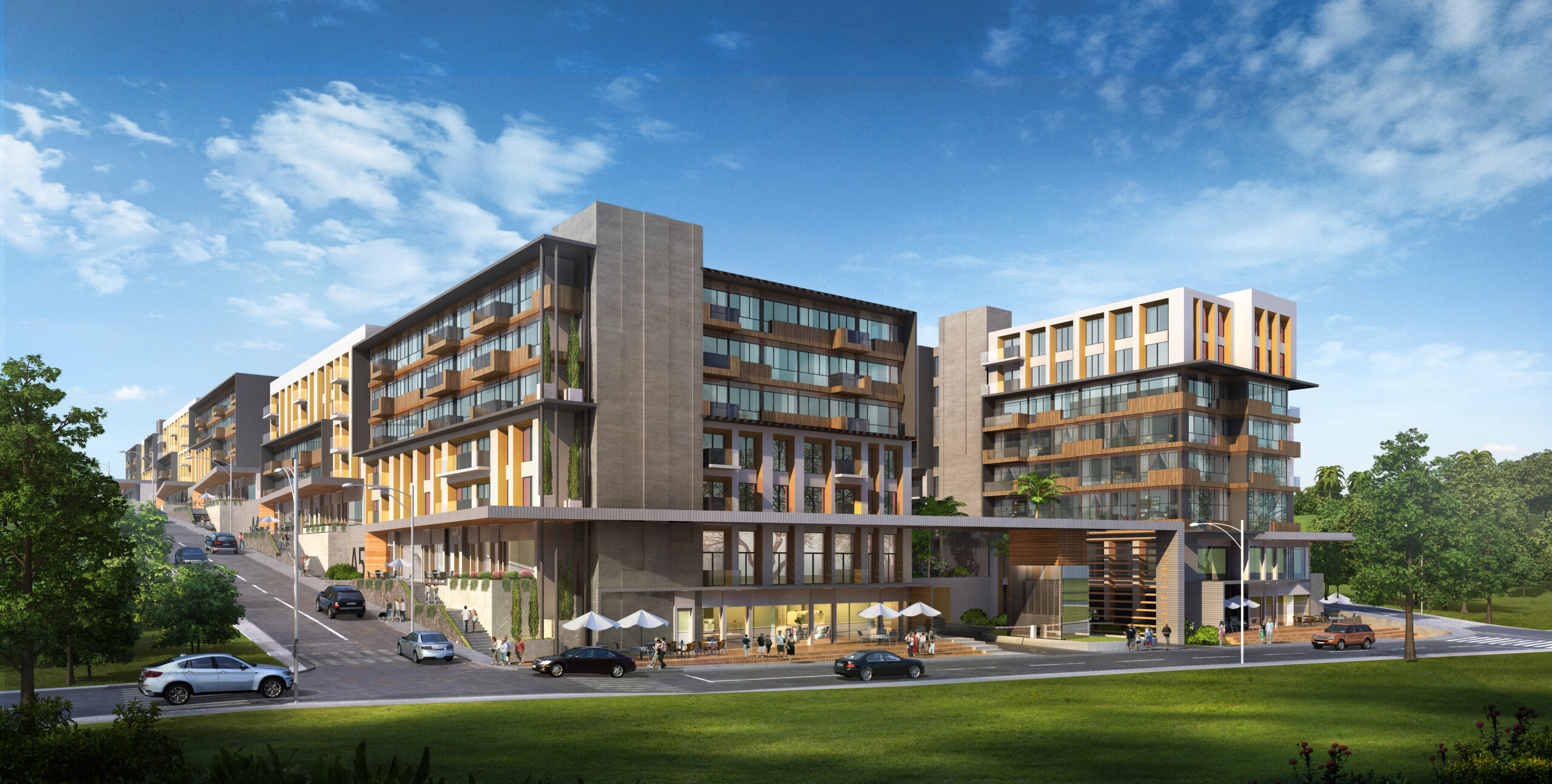 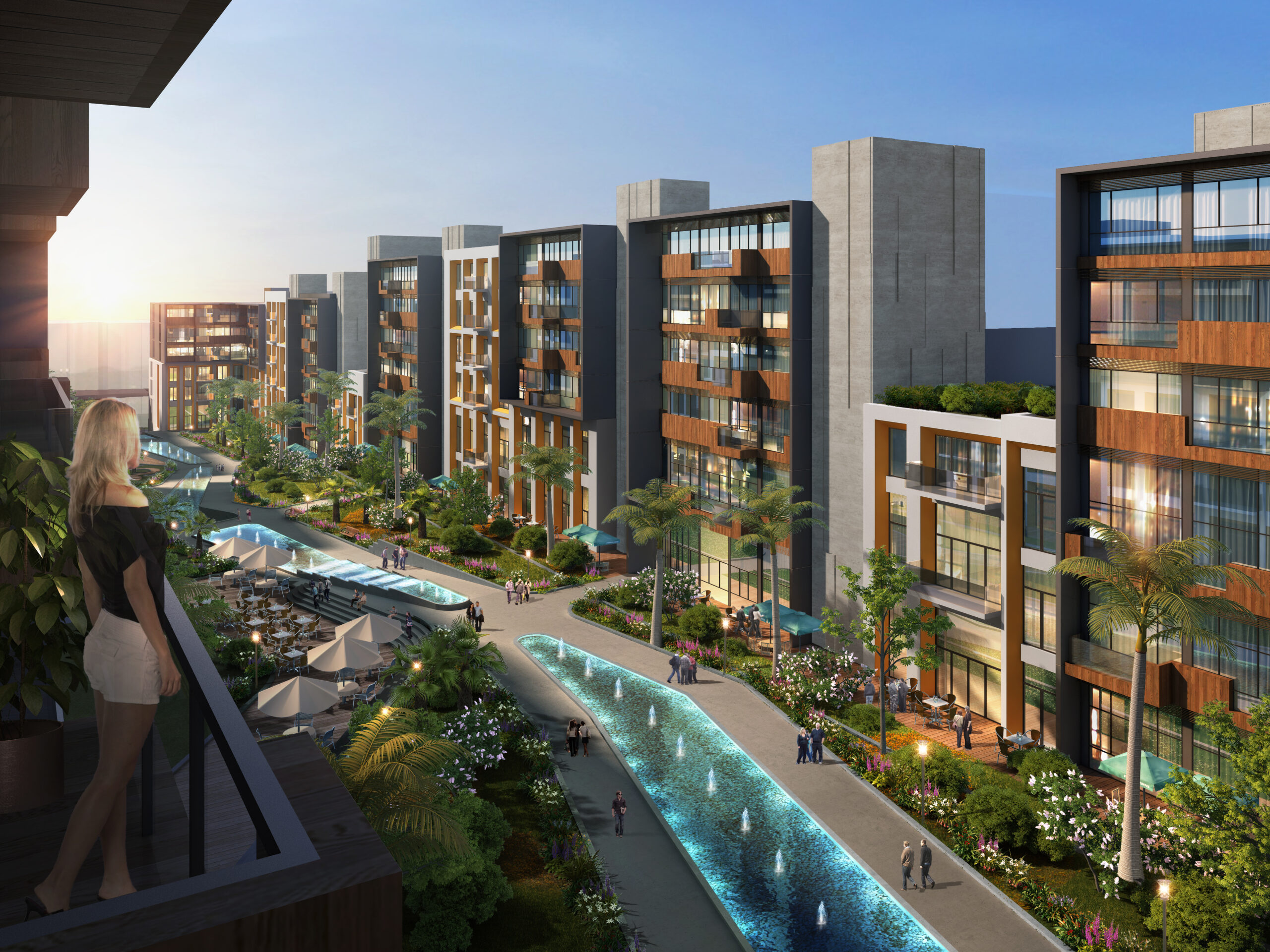 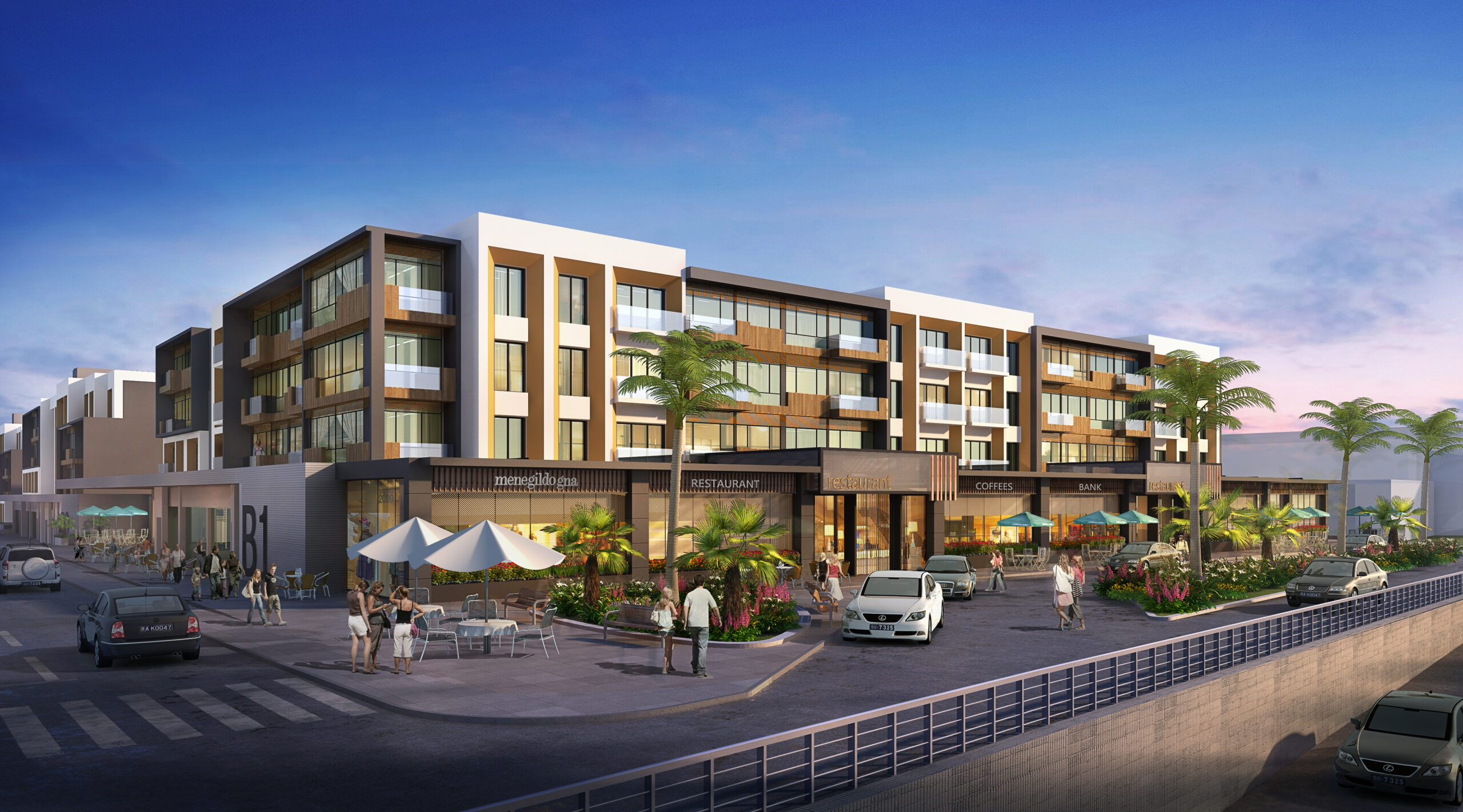 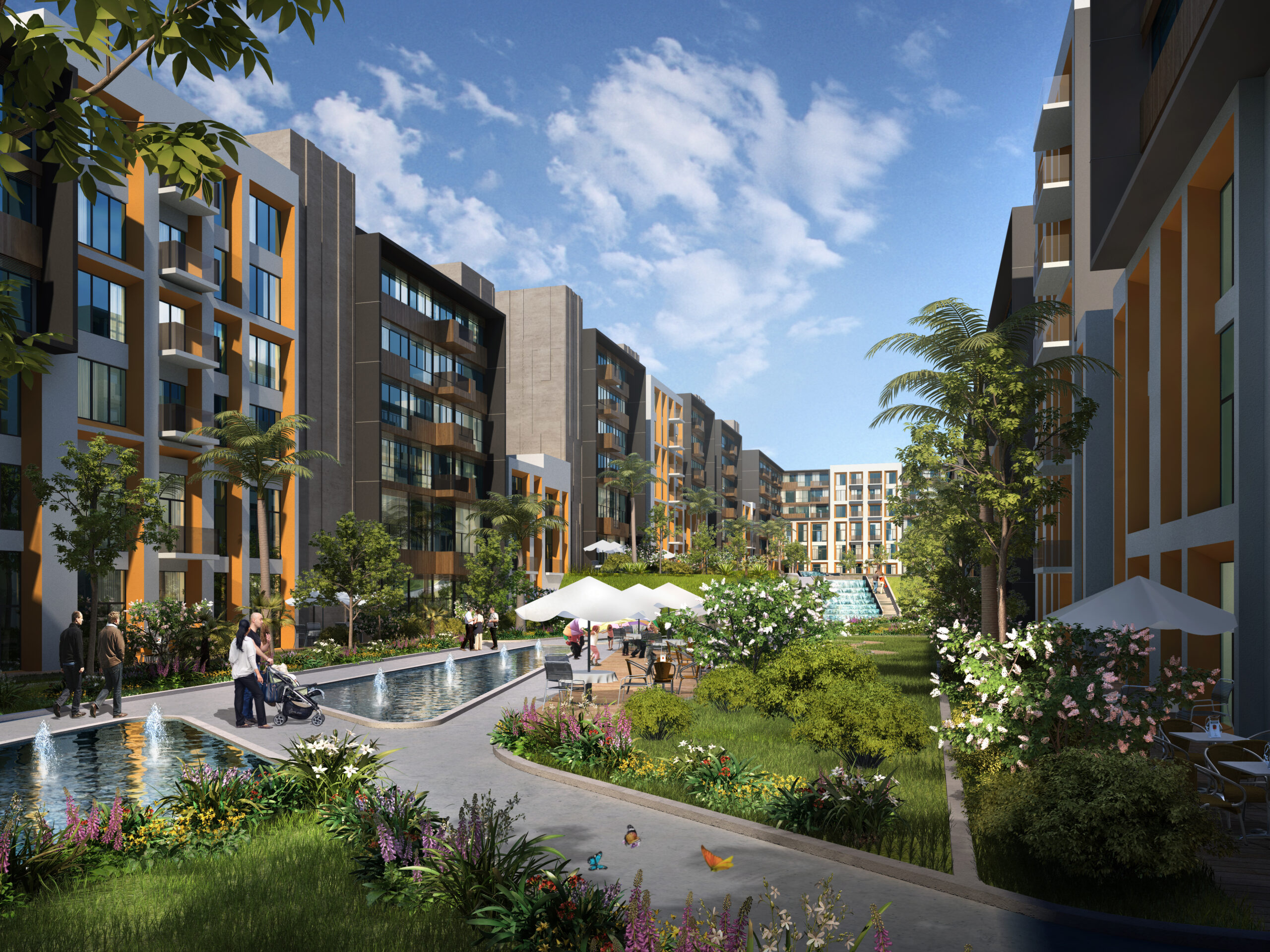